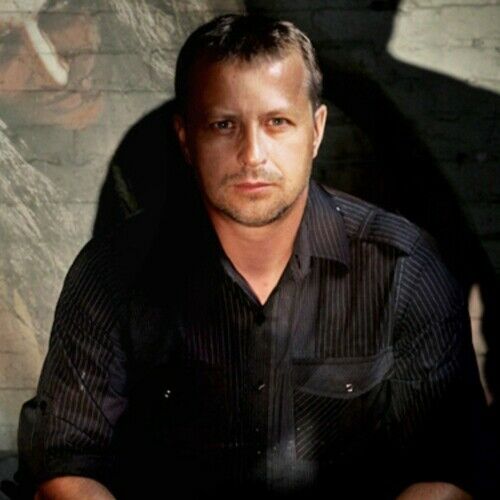 Greg A. Sager has had the opportunity to be a part of a wide range of production projects, including television commercials, feature films, shorts, corporate, infomercials and music videos in various production capacities over the coarse of his 25 year career. As a writer, director, director of photography and camera operator he has works on hundreds of productions for Rogers Television, Nyrstar Entertainment, chorus, CBC, CityTV, Somerville Entertainment, Omni Television, eOne, Lionsgate and the Ontario government just to name a few.

Over the past ten years while working on a broad range of productions A few of his highlights have been writing and directing four feature films that have been distributed in over 62 countries around the world as well as a director of photography and camera operator at the 2010 Olympic Games in Vancouver and the Juno Awards. 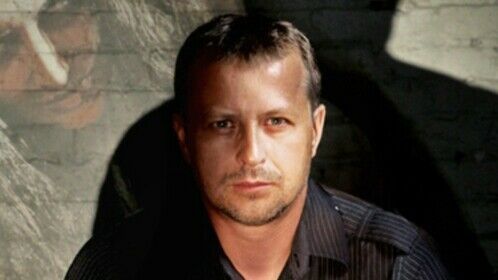 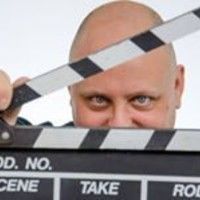