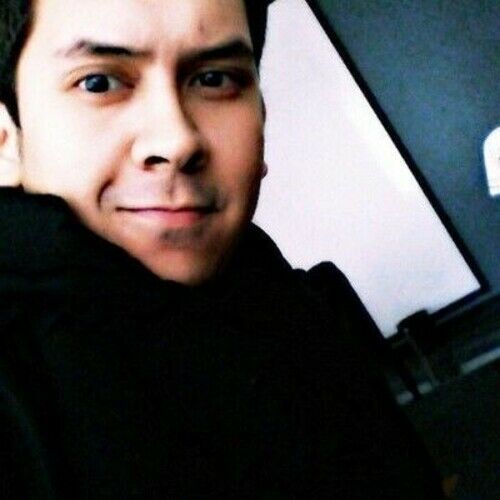 Clark Marcelo is a Filipino Filmmaker living in New Zealand. He recently graduated from Screen Production school where he wrote three short films that were entered into various film festivals. He is a member of the Hawke's Bay Screenwriter's group in New Zealand. Currently working as an independent filmmaker, he is also in the process of writing his first feature script.