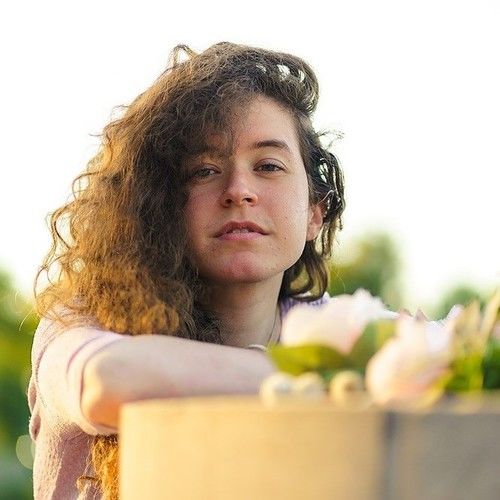 Aliyah Rose Kiesler studied theatre arts for her BA at Drew University. After graduating, she worked on the 2018-19 National Tour of Something Rotten, directed a staged reading in the New York Theatre Festival, and was the Assistant Art Director and Prop Master for the award winning indie feature film Time Now. She moved to Chicago to pursue her MFA in Screenwriting, where she has written several shorts, some done by her past employer, Hollywood Casting and Film. She has written several feature films, a TV pilot, among other projects. Now, she is in Ann Arbor, Michigan, and is finishing her degree remotely and plans to move to LA to pursue screenwriting, art directing, and development. 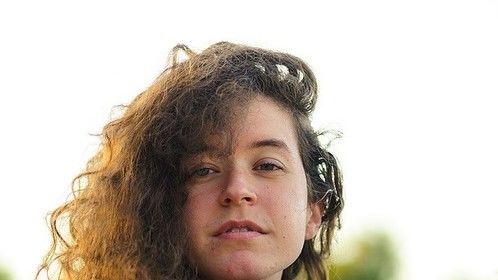