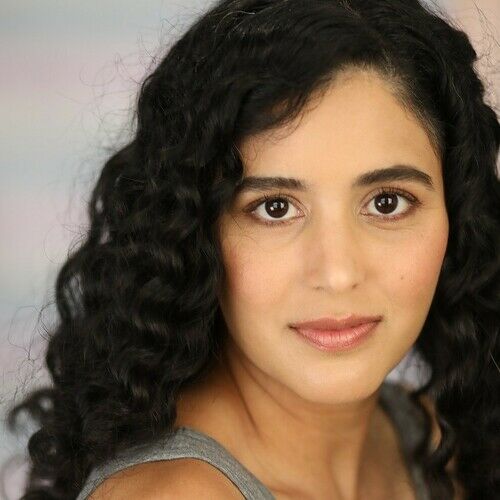 I am a creator based out of San Francisco. I started my career as an actor several years ago, starring in several local shorts and features as well as theater. Two years ago I wrote my first pilot script for a dark comedy called 'Cray', about postpartum depression and friendship. I produced the proof of concept pilot last year and it's been doing really well in the film festival circuit. I've created a pitch deck and am currently working on writing the script for the first season, as well as pitching the show idea.

I'm excited to connect with fellow writers and creatives! 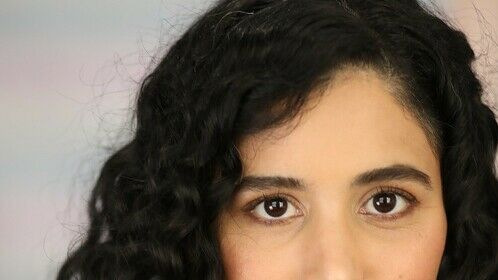 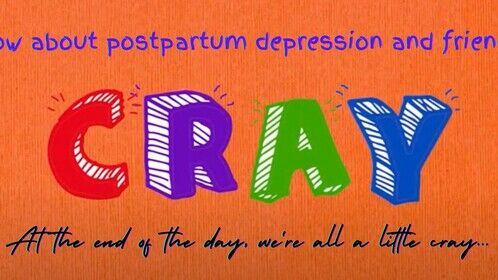 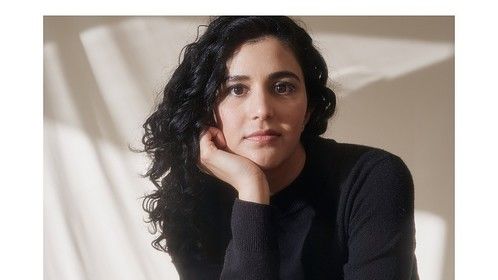