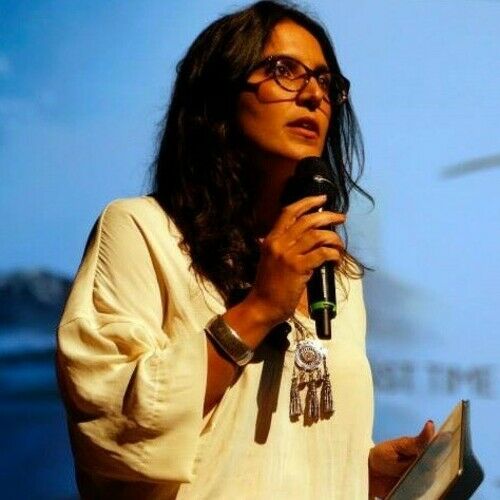 It will come as no surprise that I love telling stories, but there's a time and place for everything...
'Simshar', my first feature as writer-director-producer did the global festival circuit picking up several awards, had critically lauded theatrical releases in several continents and was a Best Foreign Language contender. 'Magdalene' a short, which I wrote, directed and co-produced, won a Student DGA award and a Student EMMY honourable mention.
I've since been commissioned to write scripts by several reputable producers, have my second feature in advanced development and am developing various TV series ideas which I would love to see made...amongst other things.
I'm Maltese, but live all over the world. Fluent in English, Maltese, Italian and French.
Looking forward to exchanging stories and getting them made! 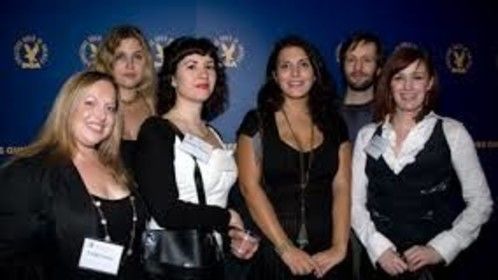 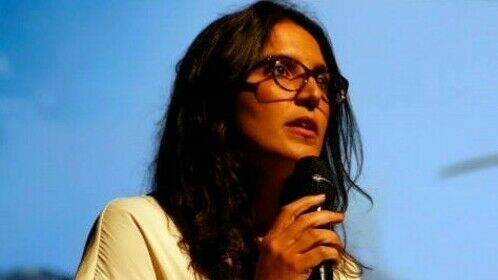