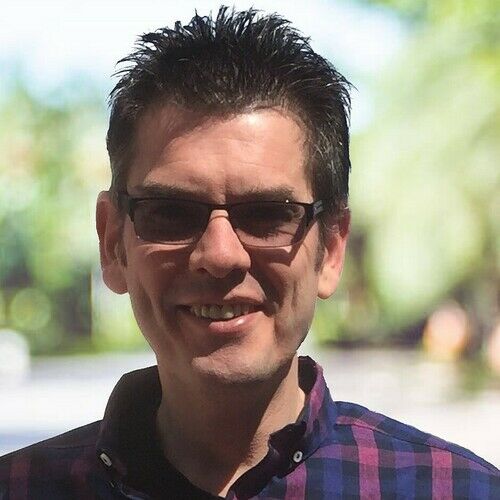 Garry is a script writer and international selling author of many novels and other book collaborations.

He works as the head of a software development team, while writing in his free time. He is a fun-loving father of 3 boys (now all in their twenties) and husband.

For almost the same reason he fell in love with the art of computer coding, he also found a passion for writing. At the age of 11 years old, Garry had his first computer as a birthday gift and fell in love with the art and creativity of computer coding. He found it enabled him to create characters, game worlds and other magical features, only limited by the depths of his imagination. Likewise, writing for Garry opened the door to the same wonderful universe of imagination and with him sat at the helm, the ability to navigate and explore under his complete and unhindered control.

He is also writing a book about coding for the web where he is utilising his decades of knowledge to allow his readers to avoid all of the pitfalls and mistakes he had to overcome on his journey. Today and for many years now, Garry works in an IT director-level role. His passion for coding far extends his work life, whereby he works on many collaborative projects with friends and colleagues.

If he were to summarise his passions, Garry would tell you 'Creativity'.

One of his favourite quotes sums up the driving force behind his passions.

"Everything you can imagine is real." - Pablo Picasso. 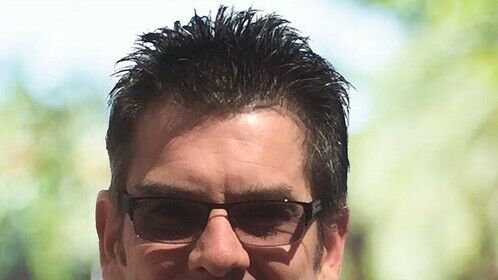