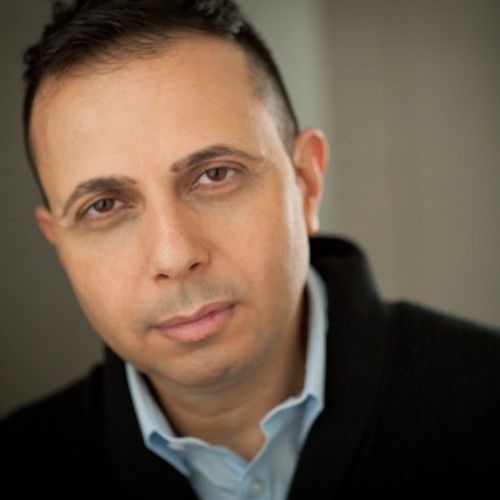 Jim-Ryan FARRA is a Canadian actor-performer, who was born in Syria and raised in Aleppo, Cairo, and Paris. Growing up in Middle East and Europe has given Jim-Ryan a unique perspective and passion for life. He has a master degree in Economics and he’s graduate of Vancouver film School’s Acting for Film and Television Program and Theatre of Arts’ Los Angeles Associate degree in Acting. Jim-Ryan has appeared in Compendium 8-VFS Production and several short movies. In Theatre, he participated in several plays while studying in Los Angeles. He worked as a casting director for the movie “The Carthage Democracy” and he is the co-producer and lead for the web series “L2: life Take Two”.
Jim-Ryan Farra loves life, family and humanity, believing in having lots of fun and enjoying freedom, his existence is motivated by respect, opening, integrity and commitment to promote honesty, tolerance, anti-racism and anti discrimination. 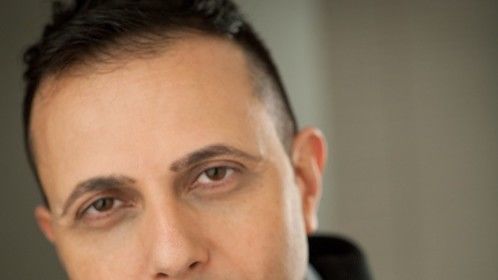