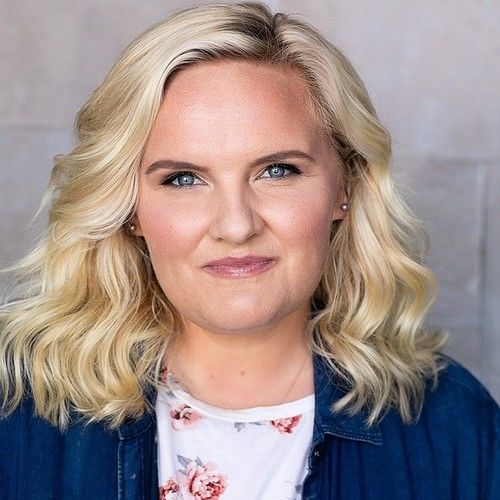 A recent NYC transplant, Los Angeles based actress/writer, who grew up north of Boston, in the seaside town of Swampscott, MA. After losing television privileges at a young age, Anastasia discovered the beauty of Jane Austen, Louisa May Allcott, and the playfulness of American Girl Dolls. Films were still allowed and led to family marathon viewings. Anastasia was always putting on shows for family friends (whether they wanted to watch or not) which lead her to pursue a career in performance and writing. She had an immense amount of bottled up creativity and with the invention of the laptop and Final Draft, she finally had an outlet.

Today Anastasia works for a production company and auditions by day and writes by night, just like Batman, only not a millionaire, and fewer bruises. She is currently hard at work writing new things and keeping an eye out for her next inspiration! 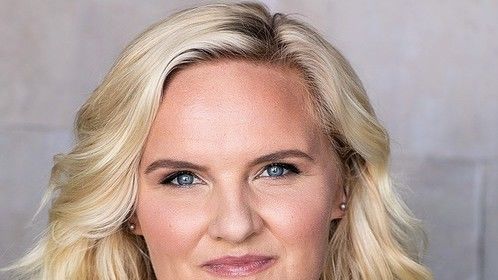