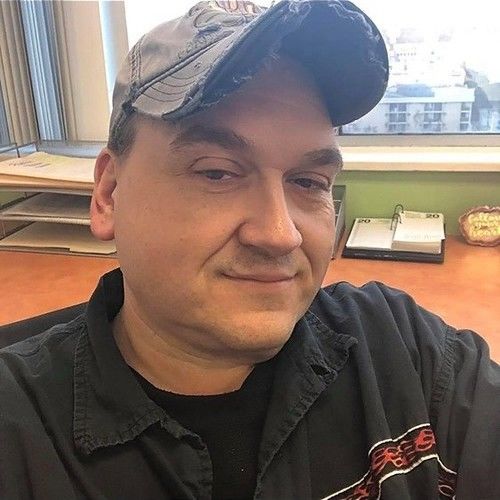 I'm originally from Reisterstown, Maryland. I was a cameraman for a Fox affiliate for the nightly news. I moved out to LA in 2017 to pursue writing. I have written several specs and have worked on the Amazon show Real Acting, as both a staff writer and script supervisor for two seasons. I'm focused on writing and producing. Currently, I have a spec in development and working on a proof of concept horror short called Mum's the Word shooting in August of 2021. 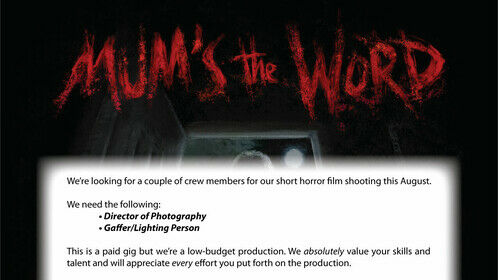 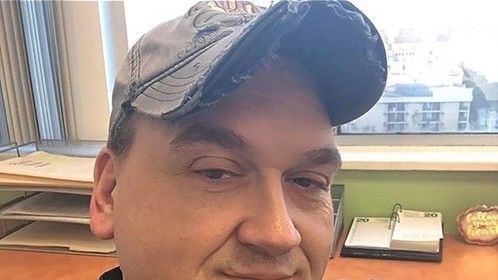 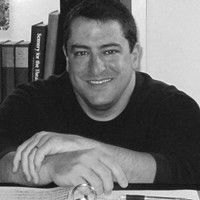 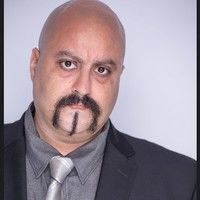 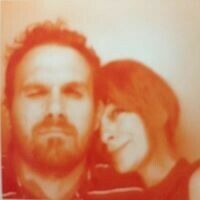 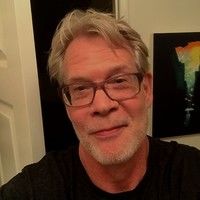 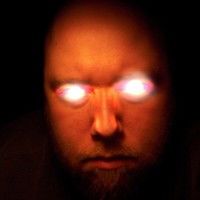