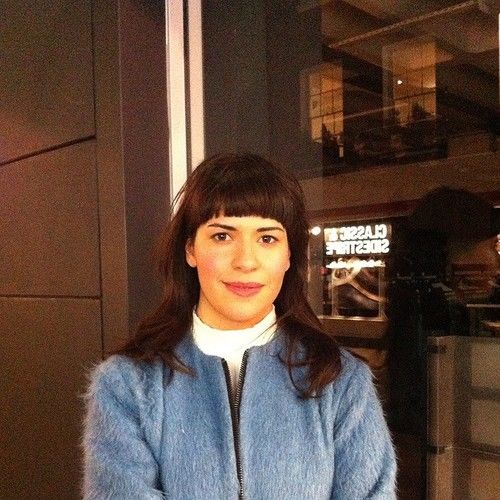 Marianna is a writer, researcher, creative and art director specialising in film, theatre, fashion and art. She has worked on a variety of live and static projects for various clients, and her own body of work within the UK.

Marianna gained a distinction from the Central Saint Martins Foundation specialising in Fashion and textiles, she soon continued her academic and professional studies in fashion before she attended film school at UCLA, before continuing various studies from a variety of institutions such as Wesleyan, London College of Fashion, Materclass and many more.

Since then, she has formed a repertoire of written works including screenplays and short stories, as well as many visual works. She has also assisted on projects within children’s theatre, fashion films and has acted as a consultant within various creative teams.

She is currently working on a short documentary on a notable artist. 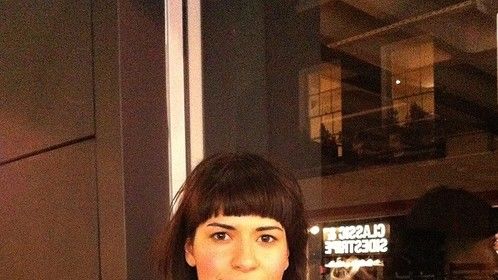