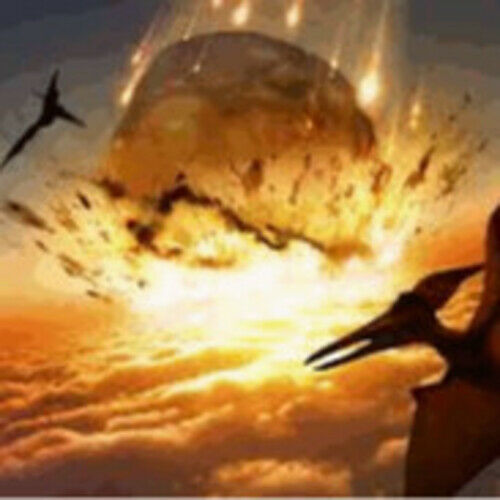 Just a geek, interested in the movie scene. Been writing some custom code for a friend in the industry and it has opened my eyes to some of the fun and amazing stuff going on in film/TV.

True story: I had to work with Final Draft software and that exposed me to the demo screenplays it comes with. They were perfect for trying out the mods I was making to XML files, but more than that, they were FUN to read! So I have kinda gotten hooked on screenplays, reading them for now... who knows, maybe writing one... someday.

Mostly, I want to learn more about it and maybe even be a part of it in the future. 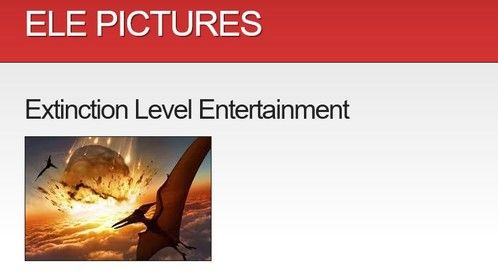 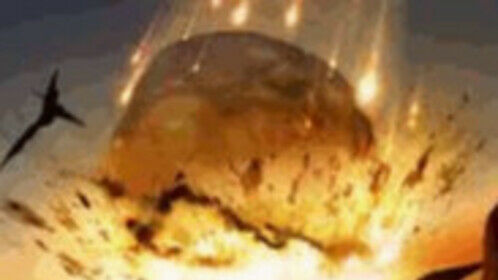