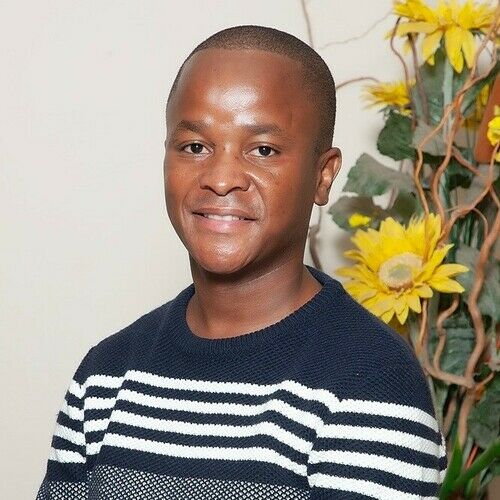 Director at The Fiction StationScreenwriter, Actor and Script Consultant

Mbasa Tsetsana is a theatre actor, writer and director from East London. He also acts and writes for the screen. His script, entitled “Fallen Angel” was selected as part of ETV’s EKASI: Our Stories in 2013. In 2008, my story and script entitled “Changes” was selected to be a part of the Nab’Ubomi: This is Life! Eastern Cape Interschool’s Film competition, and was screened on SABC 1. He has written, directed and staged a total of 5 plays, with Waiting for Nelson and The Chronicles of Jack being published by Off The Wall Plays. He also wrote for The South African Film and TV Award winning (best writing) Bomb Shelter Film Company’s Isithembiso which aired on DSTV channel 161.
Tsetsana also had a brief stint as a writer with award winning production company Quizzical Pictures (MTV SHUGA). In 2016,heI was selected, out of 40 000 applicants, to be 1 of the top 100 delegates at the Brightest Young Summit. He has written, acted and directed for stages such as East London Guild Theatre, The East London Arts Theatre, The Rhodes Main Theatre, The Market Theatre Laboratory, The WITS Downstairs Theatre and The Roodepoort Theatre’s Youth Arts Festival, where his show Waiting for Nelson, won best drama for the festival. The show was also staged at the Joburg Theatre’s Space Dot Com. Mbasa Tsetsana has acted co – written and acted with award winning actor, Khaya Mthembu with Stay Away From Boys! Being staged at the South African State Theatre and the internationally acclaimed National Arts Festival.
In 2020, his short film, The P. I. M. P – President In My Pocket, was selected for development funding by the National Film and Video Foundation. Tsetsana was also selected to be an NFVF Sediba Spark Facilitator. He is currently developing a short film, Entangled, with the Story Oasis, run by Stiletto Entertainment and funded by the Gauteng Film Commission. His poem, entitled Ikat’Ilel’eziko, was also published as part of an initiative of the French Institute of South Africa in partnership with Total South Africa and impepho press, entitled Yesterday and Imagining Realities: An Anthology of South African Poetry. Furthermore, since August, been developing a new play he has written, entitled Thula Mntanam, which was selected to be a part of the university of Stellenbosch’s Woordfees Writing Laboratory. The play also received recognition in the form of funding from the Eastern Cape Provincial Arts and Culture Council. The play has been completed, and has received favourable critique from industry giants such as Mike Van Graan. His play, entitled Did Little Red Really Ride The Hood?, was, in 2021, selected as part of an anthology to be published by Penguin Random House for primary schools in South Africa. 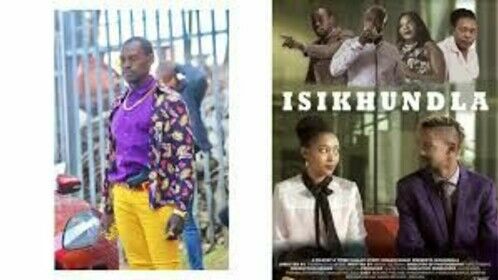 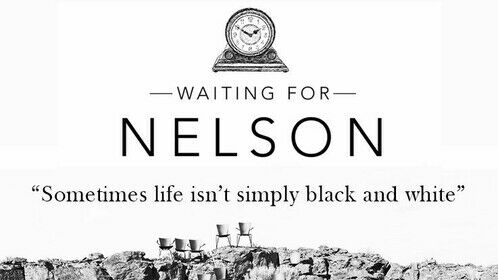 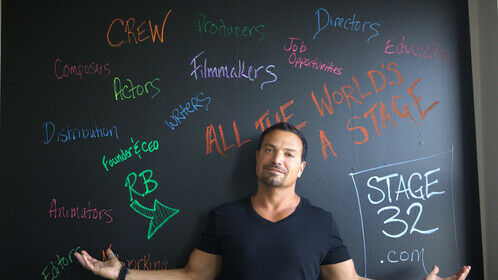 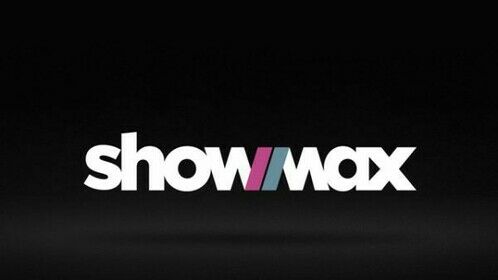