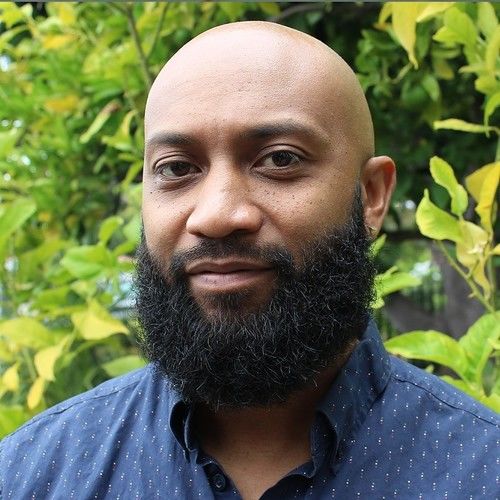 Darren Colston is a Bay Area filmmaker based in Oakland, who has produced and worked on projects ranging from music videos for the likes of the Black Eyed Peas, documentaries, network television such as Gus Van Sant’s ABC series When We Rise and narrative films like Sully, Steve Jobs and Ava Duvernay’s A Wrinkle in Time. Darren is the co-founder of BlackSQR Productions, which has produced a range of creative works, including the web-series The North Pole, co-produced by Movement Generation and Rosario Dawson. Darren is currently developing two episodic series and a number of feature projects. 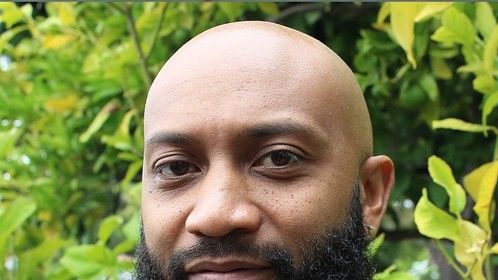