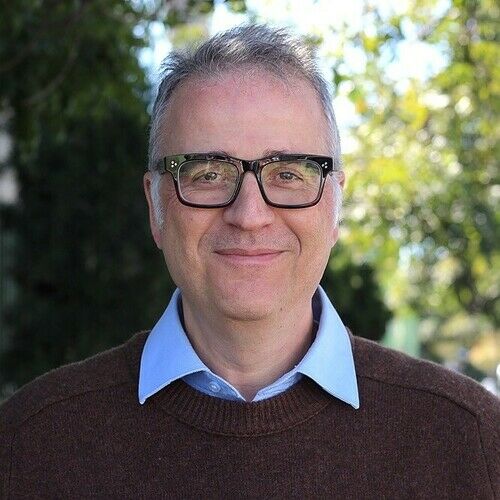 Creative Director / Founder at The Blue AgencyDirector, Producer and Screenwriter

I run an LA-based creative agency, The Blue Agency, where I have written and directed videos and interactive experiences for tech brands like GE, Kennedy Space Center, and Boeing, among others. I've also written several supernatural screenplays, had two true-story adaptations optioned, and directed a feature after earning my MFA in Film years ago in Chicago. I am an experienced storyteller who has just written my first novel, "Zeus Rising," which imagines that Zeus is alive and well and battling a midlife crisis in the hills of LA. I aiming to set it up as a series soon. 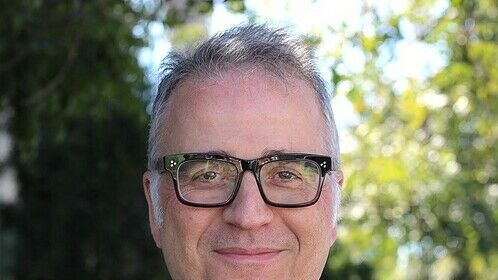 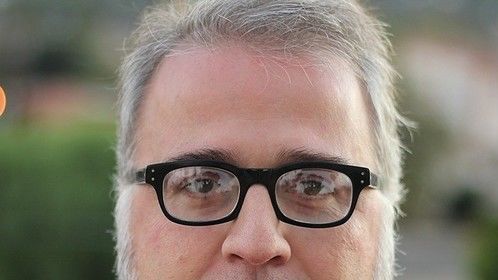