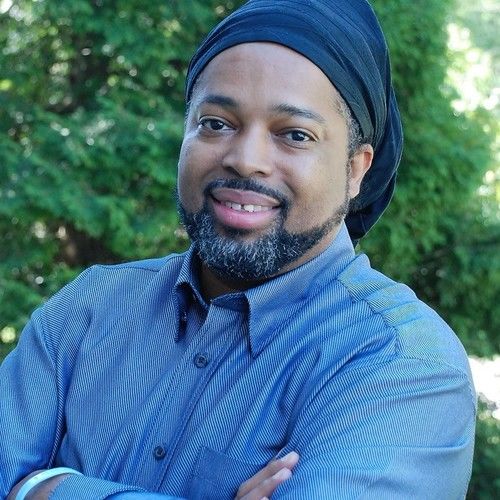 Jeruvia is an award-winning writer, producer and director. Winner of the Austin Film Festival and the American Film Market Pitch Competition, Jeruvia parlayed his more recent victory with judges Cassian Elwes and Tobin Armbrust into a picture deal in China to adapt his screenplay “Rain” into Mandarin.

Having completed his most recent short film Harlem: Town Hall in 2021, Jeruvia looks to make his next project his feature directorial debut with “Rain” in the US and China. He is currently writing the pilot to his original dramatic television series Harlem, where he also lives.

He is former Visiting Assistant Professor at Gettysburg College, postdoctoral fellow at Denison University and Masters of Fine Arts graduate in Screenwriting from Hollins University (in Roanoke, VA). 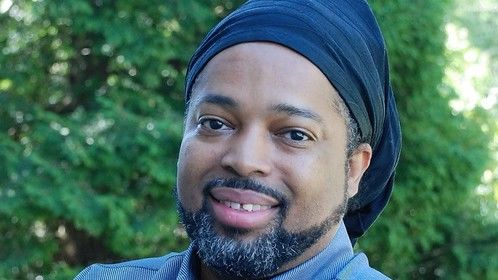