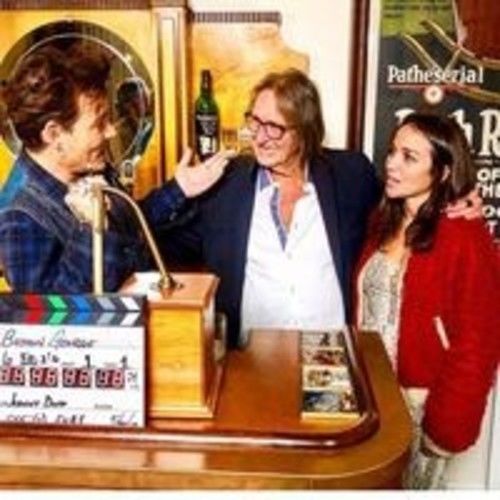 ● 2011 - 2012: House Photographer for Silverback Music Management Label, which led to my career in the film industry.
● 2012 - 2014: Freelance Assistant Directing and Associate Producing for music videos, commercials and short films, presenting the opportunity to work with brands such as Adidas, WWE, GQ, Skechers, Audi, NFL Films, etc.
● 2014 - 2016: Brought on as Senior Producer and overall Head of Video Production for Snoop Dogg’s media company, MERRY JANE
●2016to2020: Executive Producer and Producer of the Boston George: Famous without the Fortune​ Docuseries, the life story of George Jung, who the movie BLOW is based On 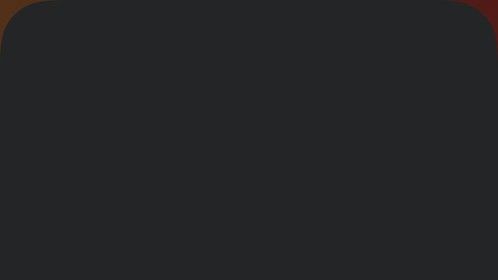 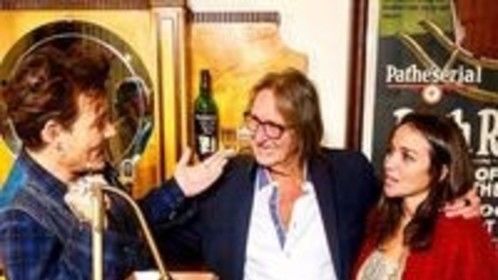 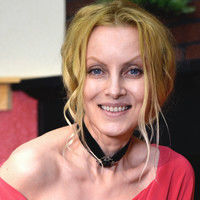 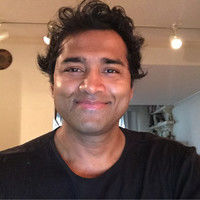