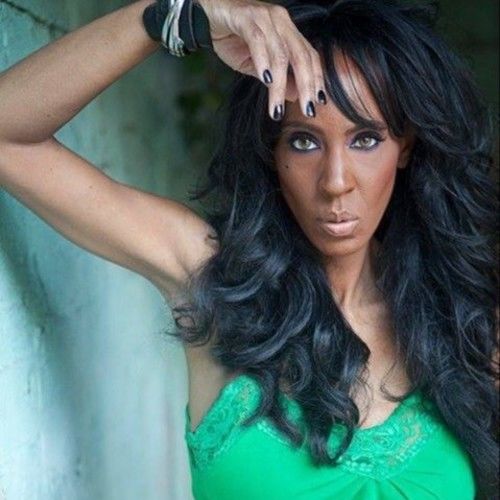 Melissa Michaels is the face for The Skin Revolution skincare, cosmetic company and has appeared in films and commercials. She appeared in the directorial debut of Academy Award winner, Denzel Washington’s movie, Antwone Fisher. Her home is the theater where she nurtured her voice, perfected dance and honed acting skills at the Beverly Hills Playhouse. Some of her famous cousins include legendary Ernest “Ernie” Banks, nicknamed “Mr. Cub”, was a MLB player, Ravin Caldwell, former linebacker for the Washington Redskins from 1987 to 1992, playing on the teams that won the Super Bowl following the 1987 and 1991 seasons, Taylor Parks, actress, singer, Grammy nominated songwriter and so many more.

She is a graduate of San Diego State University and University of San Diego. She is a DIY Festival award winner for poetry winning over thousands nationwide. It was her first book, A Look Within that gave her a place in literature and provided her notable recognition. She received honorable mention on The Wall of Tolerance in Montgomery, Alabama. She also received San Diego Magazine’s Woman of the Year nomination. 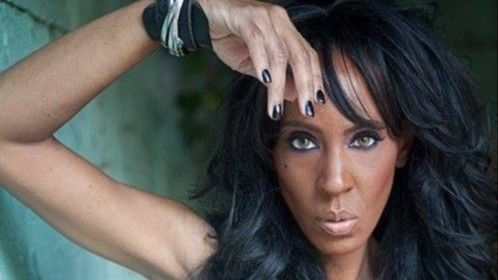