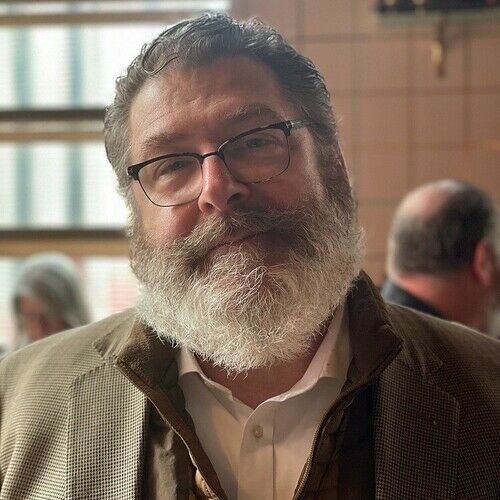 CJ branched out into the long-form literary world with the publication of HURRICANE RON: A Novel (a 2015 Crime Fiction Lover "Ten to Taste"), for which he was approached to adapt into a screenplay as a vehicle for a well-known actor. That endeavor is now in Coverfly’s top 10%, and is a 15th Annual StoryPros International Screenplay Contest semifinalist and a Fresh Voices Screenplay Competition quarterfinalist.

CJ also collaborated with a longtime friend and co-writer on the feature-length absurdist comedy "Cecil's Woods" about an orphan living amongst unique animals on a densely wooded highway median, which made it to the finals of the 14th Annual StoryPro Screenplay competition, and is a Filmmatic & Scriptation 2021 quarterfinalist. WeScreenplay: called it, "…insanely odd, yet intensely entertaining…”

CJ's writing style and subject matter can be credited to growing up the distant youngest of six in a constantly moving and evolving military family. Changing geography and family dynamics led to CJ observing life at a distance where it he found it more interesting to make up the life stories of strangers than it was to actively engage with them. A career in the military and in the public relations field ultimately thrust CJ face first into the real lives of real people, which expanded his outlook and reignited his love of writing.

CJ likes gritty and diverse worlds where kids behave like adults and adults act like kids. He loves protagonists who are their own worst enemies. He is looking for opportunities to sell/produce spec scripts and hire out to work on comedy, drama and action TV & Film productions. 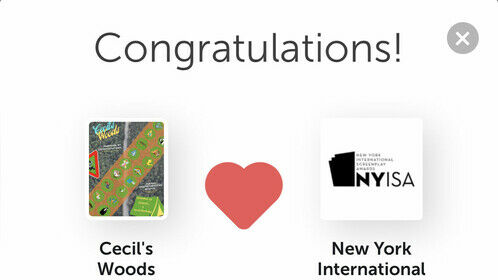 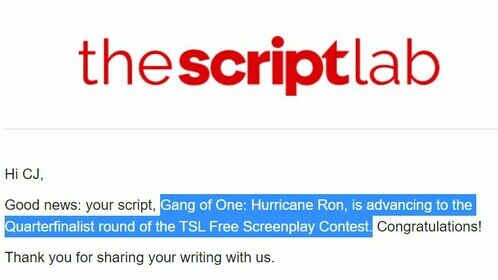 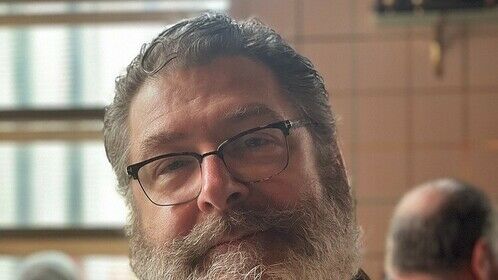 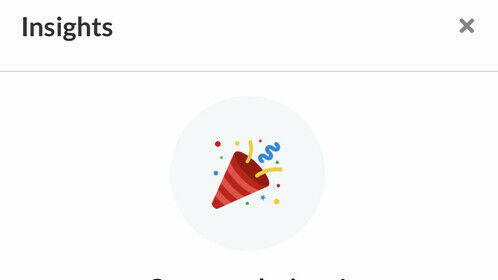