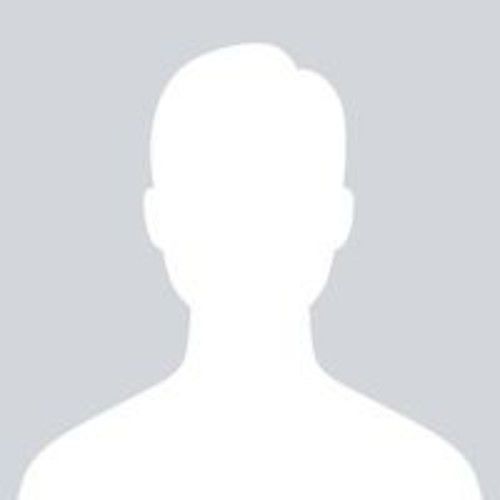 I am a graduate writer of both the Royal Court Theatre’s Young Writers Programme, and the UK’s National Film & Television School. As well as writing professionally for the TV, film and theatre, I’ve written a wide variety of articles for blogs and online publications, showing a strong versatility as a writer and content creator. 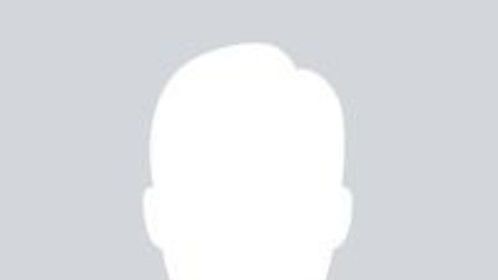