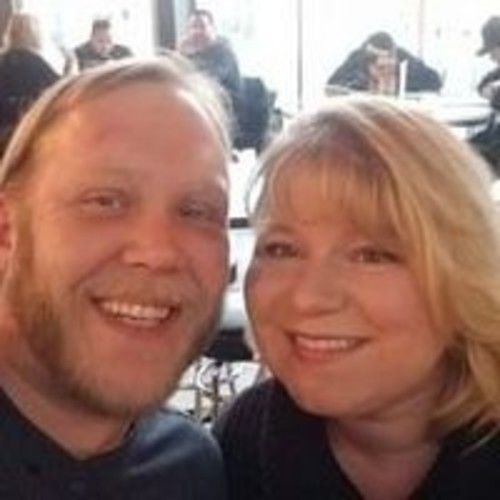 Hillary Hanak is an award winning Director of Photography who has been in the film business for over twenty years. Growing up in West Chester Pennsylvania, she moved to Los Angeles in 2001 to pursue filmmaking. Over the course of her thirteen years in Los Angeles she owned her own Grip and Lighting company, while working as a successful DP and Gaffer on everything from low budget to big budget productions.
​
She is a proud member of the IATSE Local 728 Union in Los Angeles.
​
She worked with the Foo Fighters on their documentary film "Sound City" and TV shows "Sonic Highways."
​
After moving back to Philadelphia to be closer to family, she has been successful in making a name for herself in the Philadelphia and surrounding areas.
She has also become a leader in 360 Virtual Reality in the Philadelphia area, and has even traveled internationally to shoot VR.

The quality of her work and her attention to detail is what sets her apart from the others. Dedicated to making the productions vision come to life in an artistic way is her passion. 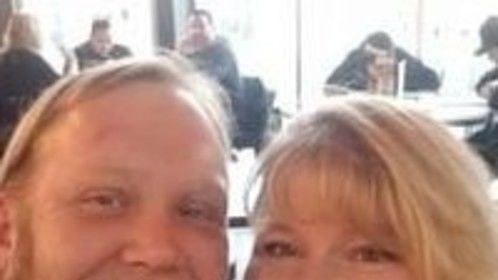