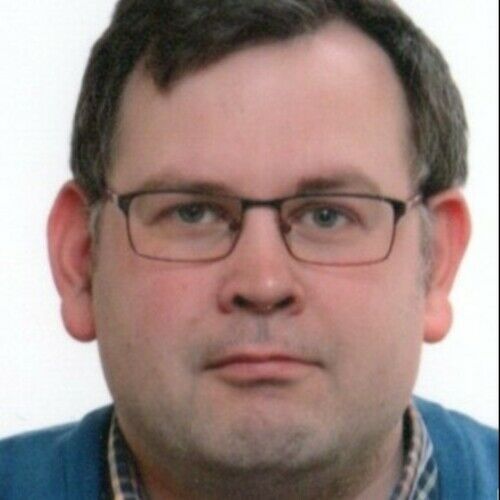 I'm Matthias Willems. I'm Photographer and Filmmaker from Trier, Germany (That's in the southwest part near the border of Luxemburg). After school i learned Digital Media Design. Since I was 12 I'm interested in Moviemaking. In 2011 I realised my first Low Budget Shortfilm, that was shown at a local movie theatre for a couple of weeks, followed by some smaller projects. I started to learn more about writing screenplays and developed a couple ideas. I think Stage 32 will help me here.
I plan to concentrate more on the writing part in the near future. I love going to the Movie Theatre and watching TV Shows on Netflix or other Streaming Portals.

On the list of my favourite Filmmakers are James Cameron, Quentin Tarantino, David Fincher and the German Roland Emmerich. 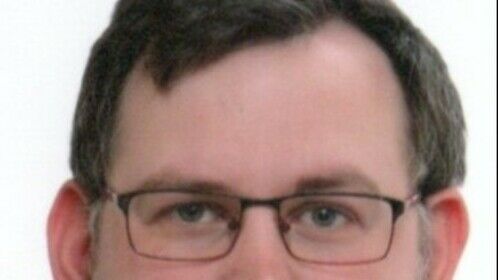