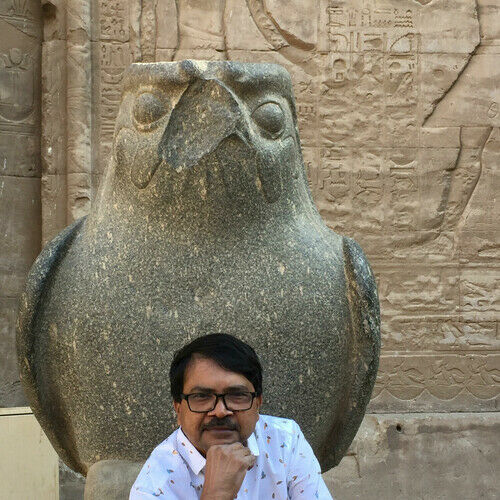 Written more than 5000 episodes for different channels.
I am passionate about animation writing and creating such content. Written MOE DOE 13 EP animation series.

Worked as a creative director and content writer of most famous wellness show Yoga 4 U for Zee International. With more than 2500 episodes, the show was the longest run health show. The show was telecasted in 150 countries and also dubbed in Russian language.

PRIME MINISTER MODI WATCHED MY FILM ON IAS OFFICERS
I have written many government films and promotional campaign. I was invited by the government of India to write down a short film on the deputation of IAS officers.
The film was watched by the Honorable Prime Minister Narendra Modi and other dignitaries.

I have created more than 500 episodes on FOODFOOD channel. I had been associated with the Zee TV travel show This Is India.

As a poet I have also written a number of Hindi Shayri and it's very popular on all the digital platforms. It was amazing and surprising too, that one of mine Hindi Shayri is being downloaded paid 2 Million -20 Lakhs times.

I have written short films and movies too. It’s my great honor to be associated with the work of great writer Padmashri Vijaydan Detha. I adopted his two short stories.