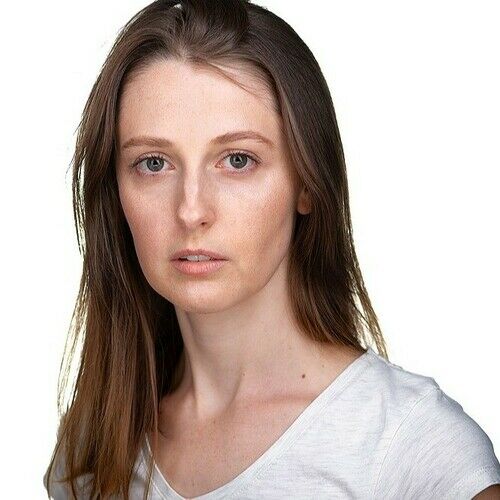 I am a Romanian actress, writer and director born in a small town in Transylvania. In 2013 I finished my Bachelor in acting in Cluj, Romania at the Babes-Bolyai University and immediately after that I pursued another further study in acting for two years at the Athanor Academy, in Germany. While still studying in Germany, I landed my first lead role in a German independent film, portraying a young woman, who fell victim to human trafficking. The film won an award for the Best Mid-Length Film at the Selb Film Festival, in Germany and is now being streamed on both Amazon and Pantaflix.


I've worked as an actor since, both in Germany and the UK and have been a part of productions such as Schicksale, on SAT 1 or Aktenzeichen XY- ungelöst, on ZDF, in Germany or Guest by Finn Callan and Overcoming Mars by Michaela Rihova in the UK. My part in Guest has brought me a nomination as Best Actress at The Dead Of Night Film Festival, in Liverpool.


I speak German and English fluently, Romanian as a mother tongue, and Spanish, French and Hungarian on a beginner's level. I like travelling, playing with cats, singing, dancing, playing tennis, reading, writing, and so many other things, but I am the happiest on a film set, a theatre stage or in a rehearsal room. 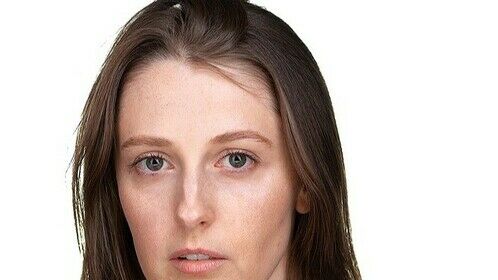