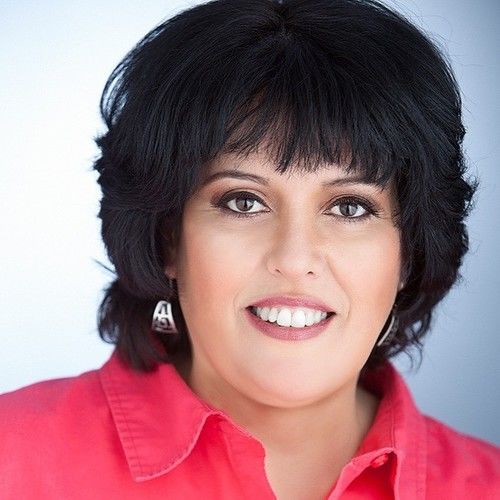 DIANA LESMEZ has vast and diverse experience in most areas of the entertainment industry, spanning production, development, acquisitions, distribution, physical production, film finance, business and legal affairs, and digital and social media. Currently, she is an independent writer/director/producer, developing a number of film, television, and new media projects for her own company, The StoryMaker Entertainment. Diana is also a creative, producing, marketing/distribution, new media, and pitching consultant, under her banner company, Bumptious Media Consulting.

Moreover, Diana recently wrote the adapted screenplay of THE JOURNEY AHEAD, which completed principal photography and is now in post-production. The feature film stars Michael Madsen, Blanca Marroquin, and Yancey Arias.

Diana is also the writer, director, and producer of a quirky romantic comedy, IN BETWEEN THE GUTTER AND THE STARS, which has traveled the festival circuit and screened as part of the Apertura Showcase in collaboration with the American Cinematheque, at The Egyptian Theater. The short film has won the Gold REMI Award at the WorldFest-Houston International Film Festival, the Golden Palm Award at the Mexico International Film Festival, Best Screenplay and Best Actress awards at OLSFF, and The Artisan Award – Best Actor at the Broad Humor Film Festival. It was also an official selection at the Cine+Mas San Francisco Latino Film Festival. The film stars Jacob Vargas (GAS FOOD LODGING, TRAFFIC, and LUKE CAGE), and Yvonne Delarosa (LOS AMERICANS), and was shot by Chuy Chávez (ME AND YOU AND EVERYONE WE KNOW, YOUTH IN REVOLT, and CEDAR RAPIDS).

Also, Diana taught the screenwriters of an original scripted one-hour television dramedy while simultaneously developing the series, CONTRACORRIENTE, for Puntos de Encuentro, a Nicaraguan NGO that is dedicated to eradicating the oppression of human rights. The intensive course was sponsored by a grant from the Bill and Melinda Gates Foundation.

In addition, for years Diana has been a screenwriter, as well as a screenwriting and producing instructor and advisor, working with private clients and teaching at various universities, studios, and industry organizations. Presently, she is a Los Angeles-based media instructor at the Scottsdale Community College film school in Arizona. Recently, she conducted pitching workshops at Nosotros, Phi Theta Kappa Honors Society, Writers Guild of America, Storyboard Development Group, Alliance of Women Directors (which was sponsored by Canon), as well as Colombia’s largest production studios, Caracol TV and FoxTelecolombia. She also led a workshop on screenwriting in the Dominican Republic, as part of the nation’s largest media fair.

Furthermore, Diana taught pitching to the graduate students enrolled in the MFA in Producing program at the New York Film Academy, as well as producing, screenwriting, marketing, and distribution at The Los Angeles Film School, screenwriting at NALIP’s intensive Latino Writers Lab, and development and producing at NALIP’s Latino Producers Academy.

As a writer and editor, she served as a Contributing Editor for the Brentwood Media Group, publisher of six magazines in the Los Angeles area, and has been published in The Huffington Post. Recently, she edited a children’s rhyming book titled, FEARLESS TRAILBLAZERS. Also, as a screenwriter, she has placed as a finalist in the Walt Disney Fellowship Program, The BroadHumor Film Festival, and the Slamdance Screenwriting Competition.

Previously, Diana was the Production Manager on the feature film based on Julia Sweeney’s award-winning, one-woman, stage show, LETTING GO OF GOD, which played at the Toronto International Film Festival and aired on Showtime. Diana is the producer of the feature-length concert film, CULTURE CLASH IN AMERICCA, which Emilio Estevez directed. CULTURE CLASH IN AMERICCA premiered at the SXSW Film Festival, also screened at the Los Angeles Latino International Film Festival, and is now streaming on iTunes.

Concurrently, Diana was President of Production at Arenas Entertainment, managing the development department and pursuing film acquisitions for theatrical and DVD distribution. She also served as post-production supervisor on the acquired feature films, NICOTINA, IMAGINING ARGENTINA, THE THREE WISE MEN, and A GAME OF CAT AND MOUSE. She created the English subtitles for NICOTINA and A GAME OF CAT AND MOUSE, as well as edited the dialogue and oversaw the dubbing to English and neutral Spanish of the animated feature film, THE THREE WISE MEN (a Disney DVD release).

Diana has written, directed, and produced radio and television commercials for Evolve Post, Crosscreek Entertainment, The Media Shop, Adobe Entertainment, and The AdMark Group. In her tenure as Vice President of Creative Affairs at Atlantic Streamline (THE THIRTEENTH FLOOR and IGBY GOES DOWN), a self-financing film production company, Diana was in charge of developing the slate of film projects.
Formerly, Diana was head of development at Patriot Pictures and Banque Paribas (AIR FORCE ONE, THE MADNESS OF KING GEORGE, KILLING ZOE). She worked with Michael Mendelsohn, CEO of Patriot Pictures (a production company), and portfolio manager of the Entertainment Finance Group at Banque Paribas (a French bank that provided gap-financing for film production). Diana pursued new projects to be developed, produced, and financed by Patriot Pictures or gap-financed by Banque Paribas.

At Twentieth Century Fox, Diana worked in the legal affairs department, where she became well versed in the areas of music licensing, as well as theatrical and television contracts. She translated legal documents between English and Spanish and also served as a simultaneous interpreter in Licensing and Merchandising. Diana was promoted to Manager of Business Affairs at Canal Fox (Fox Latin American Channel), in charge of all aspects of affiliate relations.

Diana graduated with honors from Wheeling Jesuit University, in Wheeling, West Virginia, with a Bachelor of Arts degree in Professional Writing and a minor in Political Science. Continuing her education at the University of California, Los Angeles (UCLA), Diana earned her Master of Arts degree in Theater, Film, and Television. She is currently pursuing an Associate of Arts degree in Psychology: Social and Personality Development to further enhance her filmmaking, consulting, and teaching resources and expertise. 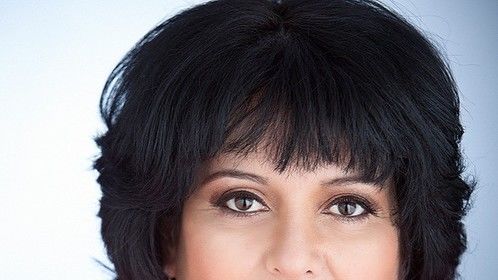 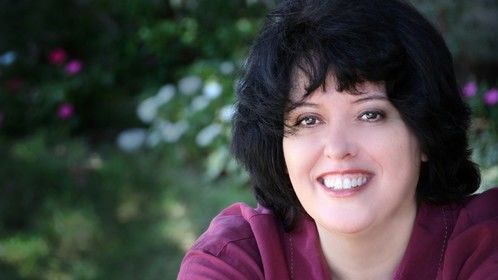 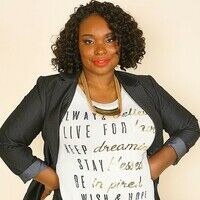 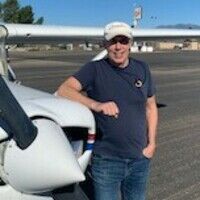