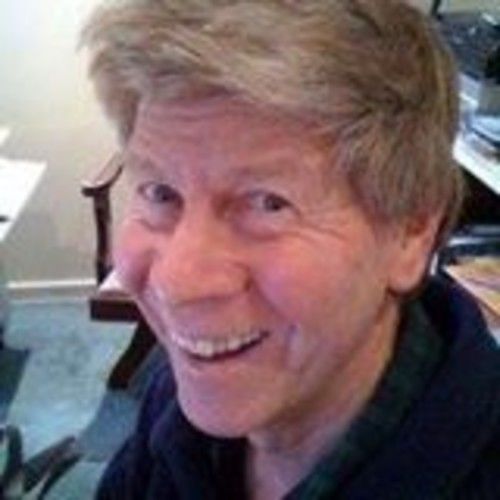 Never thought I'd write music as I played in a covers band in the 70's / 80's and always thought there was so much great music around that there was little point in writing. Then I got fired up with a notion to write a Musical while on a trip to the UK. I wrote 31 pcs. Didn't seem too difficult. Lyrics came onstream after a bit of thought and music followed usually quite easily. This resulted in people asking me to write music for their own show. But 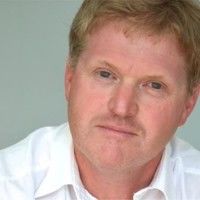 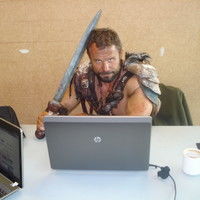 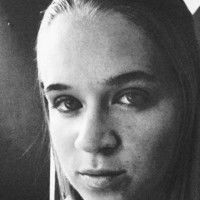 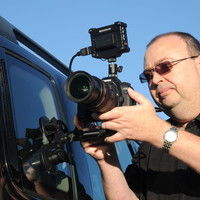 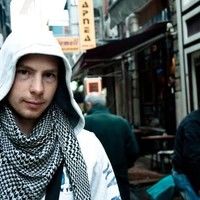 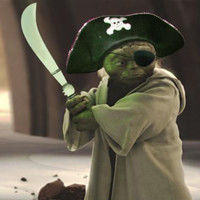