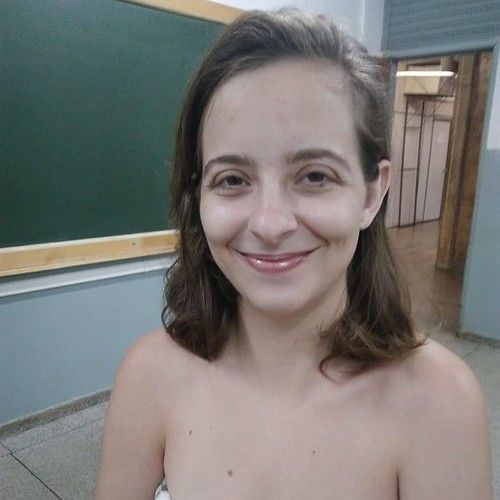 For those who would like to know, Julia Gimenez Gropo was born in Barra do Bugres, interior of Mato Grosso state, Brazil, in February 1999. She started to be interested in the film area after watching 'Pirates of the Caribbean'. Soon she began to write formless stories. She followed her self-taught studies in the audiovisual field. In 2017, she began studying English Language and Literature, at the University, and in the first half of 2020, she took an online scripting course at AIC (International Film Academy) 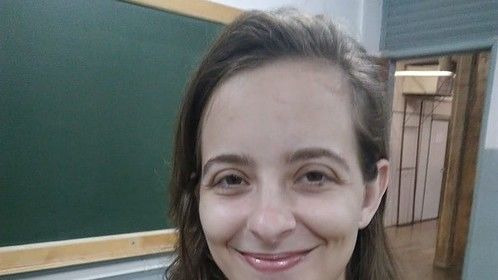