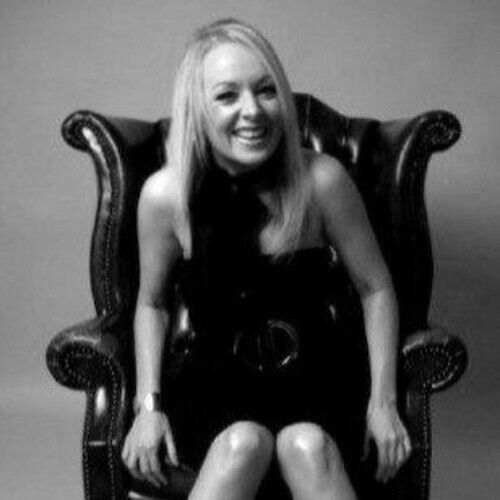 I own the International Film Producers Network over on Facebook. Working freelance in marketing and also as a producer/assistant producer on projects for film makers. Including content writing and interviewer for The Wealth Scene online magazine.

Background is in research and film and currently working on a feature film project titled 'The Bells of Santiago', based on the history of the bells and their journey from Swansea copper works to the church where the great fire at Jesuit Church de la Campana in Santiago, Chile happened in 1863.

The story also includes the Zeta ship which carried the bells on the journey. Working with a team of professionals in the UK the project is under Tony Cartwright Associates.


Unique traits: I work with creative projects freelance, experience in Film Festivals in Europe including Marbella International Film Festival as a press officer 2017 for The Wealth Scene. Love the work and skills I have achieved in the creative film, music and media world over the past 8 years. Always happy, laughing, pro-active and excellent skills on social media and networking. 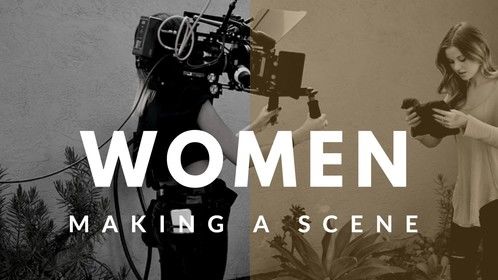 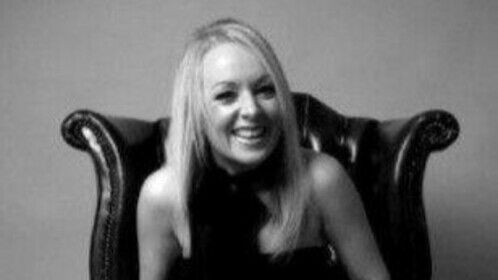 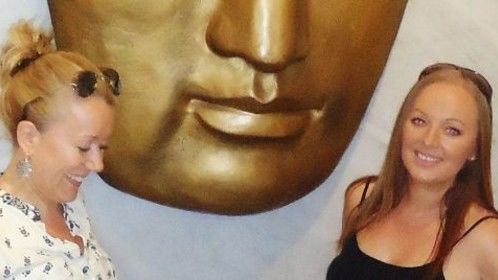 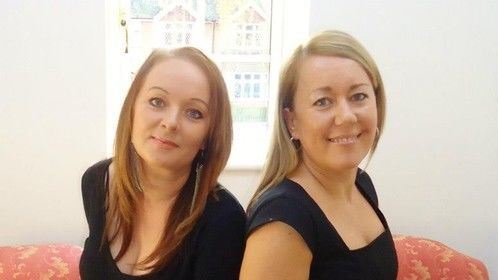