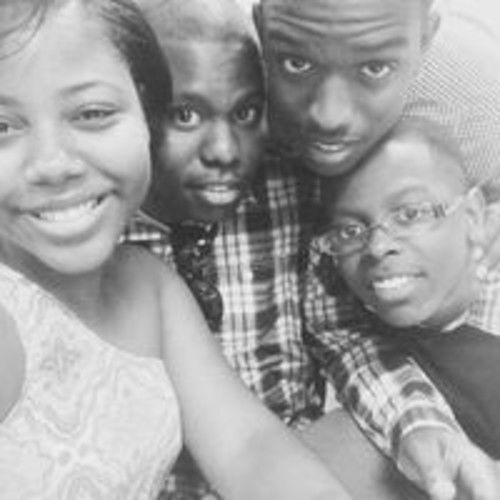 Michael King was born in Montego, Jamaica in 1992, the oldest out of five brothers and sisters. He spent most of his young life exploring his creative side drawing and writing short stories. His love for the fine arts continued after his family relocated to the United States. As a young man, he looked for an outlet for his creative energy and released it through acting. After several years of studying theatre, he crossed over to photography. Entirely self-taught, Michael began writing screenplays and gradually turned to filming and directing. Michael’s main focus and goal is to become a well-known writer, photographer, and entrepreneur. At this point in time, Michael is pursuing his goals by building both his name and company. He pours a lot of time and energy into his production company 5ive Island Studios and Michael King Photography. He is a young entrepreneur striving for greatness and not taking no for an answer. 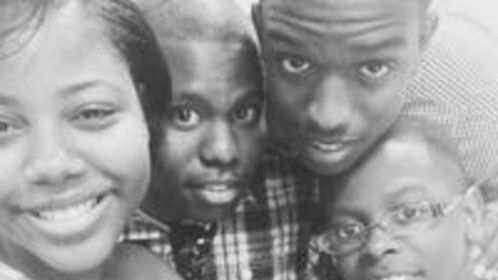