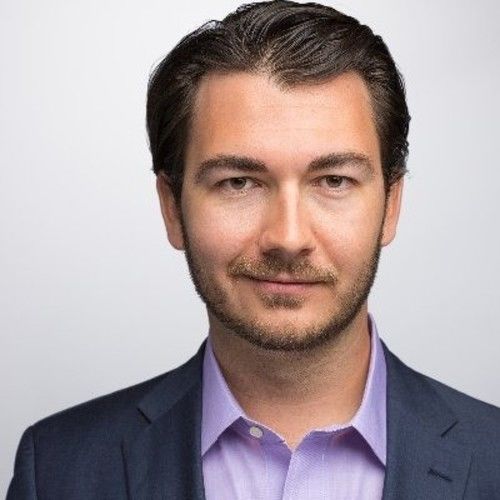 After graduating from USC's School of Cinematic Arts, Drew focused on career roles in post-production all while keeping his creative ambitions alive. In 2010, he moved to Rome with a camera, microphone and working knowledge of Italian. By the end of his stay he was near-fluent, had made lifelong friends, and had a short film in the can.

Not long after returning from Italy, Drew found himself thrust into management. His background in professional production and his creative proclivity landed him a role at Maker Studios, at the time a 100-employee startup navigating the digital industry. Drew later ended up on the front lines of Disney's acquisition of Maker - developing, producing and directing multi-faceted branded entertainment campaigns for Marvel, Lucasfilm and more.

Drew's entrepreneurial spirit then took him to Florida to build REBL HQ, a studio developed in collaboration with Full Sail University. He infused the studio with philosophy learned in his brush with Disney - focus on content, make it the best it can be. The culmination of this experience resulted in Fox Hunt Drive, Drew's feature film directorial debut.

Drew also holds a Guinness World Record for building the Largest Guitar Amplifier in the world. 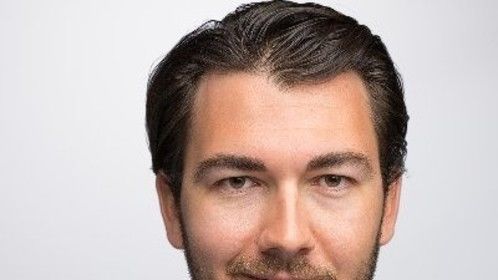