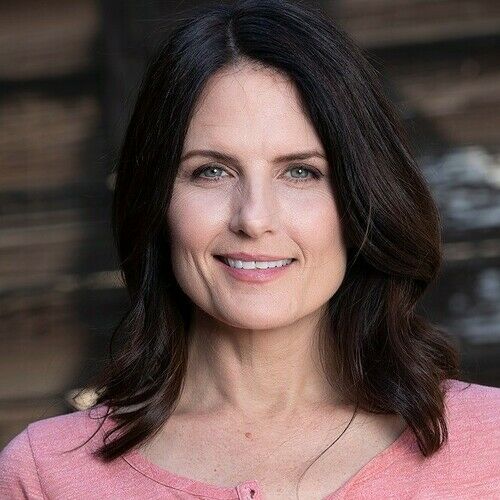 Filmmaker/Producer/Co Founder at For The Actor Studio

Julia Huffman is an award winning independent documentary filmmaker, television producer and acting coach. Her film work focuses largely on social and environmental issues including her recent films about wolves. Her documentary and advocacy work has been featured on NBC, PBS, ABC, Huffington Post, and National Geographic. Recently she was named a “change maker” in the Bethany College alumni magazine and was asked to speak about the value of Apex Predators on the TEDx stage. Julia is Co-owner of For the Actor Studio in Burbank California. Her first dog Bozo remains the inspiration of a lot of her work.

Having worked as an actor for fifteen years and booking many commercials (GOOGLE, VOLVO, MERCEDES, LA ZOO) I took those skills and became the Co owner of FOR THE ACTOR STUDIO in Burbank California with veteran actor Peter Looney. I coach actors one on one as well as teaching On- camera skills via virtual classes. I believe that acting is telling the truth of the moment and I help actors to find, honor and speak to that unique part of themselves.

Working as a producer and award winning filmmaker for over a decade, I now consult and supervise filmmakers from development through post.

In addition, I have a track record of running a successful Kick-starter campaign and writing and winning entertainment grants. These skills now allow me to coach and support filmmakers through the process of Crowd Funding your films.

I love working with creatives as I am a creative myself and have several projects I'm currently working on.

*** I'd like to hear more about your current project (s) and or your goals as an actor.
Please contact me to a schedule a free 15 minute consultation to see if we are the right fit for collaboration! 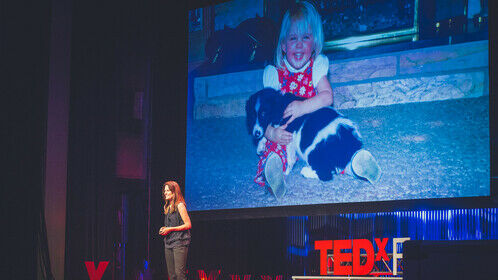 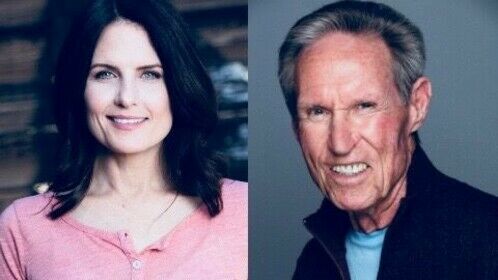 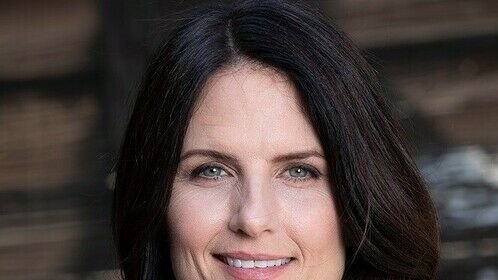 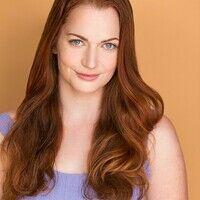 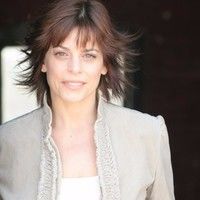 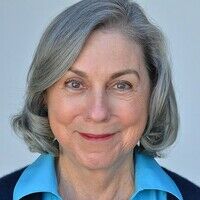