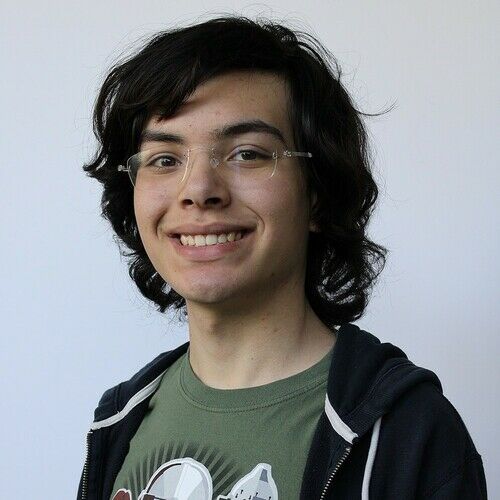 I'm an aspiring filmmaker and student. I make short films and upload them in my YouTube channel. So far, my favorite is my Star Wars fan film "Secrets of the Jedi." I'm working on expanding my connections and skills.


I was born in Mexico in 2003. As any kid, I loved watching movies all the time. But what I enjoyed the most was watching the bonus features on the DVDs with the behind the scenes interviews and videos. I was fascinated with the process of making movies and films, yet I never saw filmmaking as a career possibility. I made short, basic films every now and then over the years, and took many school projects as excuses to do videos and films, even building a reputation at school of being a filmmaker (though I didn't know the term at the time). A key part of my life was an after school film club I joined in the seventh grade, where I participated in some short films for older high school students. It wasn’t until 2018 when it all actually began. A very large school project was coming, where I could literally choose any topic and research about it to make something. I was lost for I didn't know what to do for it. And then my history teacher asked if I was going to make a movie for it. I instantly knew that was what I wanted to do, the pieces just clicked together. About a year later, when the project was on track, I began my first real short film; Star Wars: Secrets of the Jedi, which ended production in early 2020. After that, I knew my passion laid in filmmaking, and so I do my best to make more and better films. 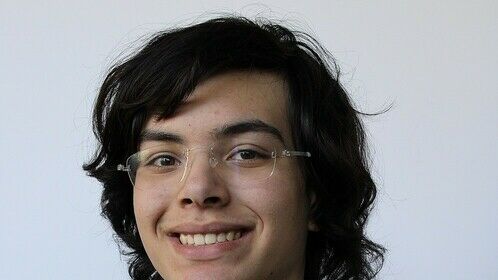