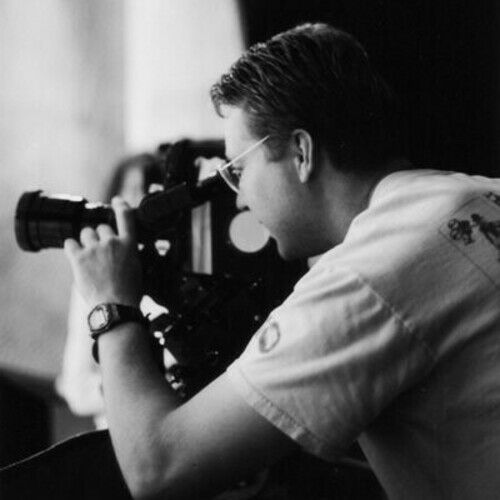 Originally from Bellflower, Ca., as well as Newport Beach, Ca., now residing in the Upstate of South Carolina (Greenville/Spartanburg). Attended film school at Orange Coast College and USC Upstate. He also interned for Roger Corman in the editing department. Producer, Director, Writer, and even an actor at times in the past, Richard Guinn has been apart of many film and video projects over the decades. 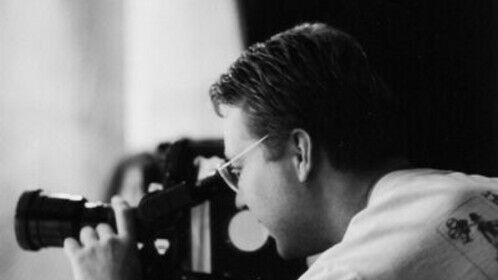