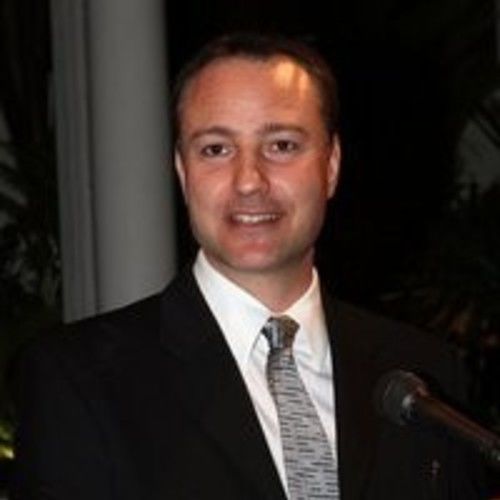 Jonathan Holiff wrote, produced and directed the award-winning feature film MY FATHER AND THE MAN IN BLACK. The documentary received a theatrical release in the UK (August 2013) and USA (September 2013) where it qualified for the Oscars.

A favorite on the international film festival circuit, the documentary about Johnny Cash and his former manager, the late Saul Holiff of Canada--which goes beyond mere fan culture to explore a variety of themes that underpin human masculinity--has won 8 competitions including Edinburgh and Hamburg.

Jonathan was awarded the "Orson Welles Award" for "best new director" at the 2013 Tiburon International Film Festival. The film was also a "Top 10 Audience" favourite in Vancouver and Calgary. The film has traveled to 15 countries since 2012.

It can now be seen on television around the world (Canada, UK, Finland, Australia), and is available on Amazon, iTunes, Amazon Instant, GooglePlay, VUDU, Playstation, XBox, Air Canada and Carnival Cruises.

Jonathan has lectured on the subject of the "Fair Use" doctrine under international copyright law at film schools and film festivals, including: Loyola Marymount University (Los Angeles); USC (Los Angeles); Cork Film Festival (Ireland) and others.

A former television producer, Jonathan's credits include live television and music specials. For seven years, he was a producer on The NHL Awards for CBC-TV, and later worked on television shows broadcast by FOX, CBS and TBS. Jonathan began his career as an entertainment publicist in Toronto.

Prior to filming his "passion project," Jonathan was managing director of The Hollywood-Madison Group in Los Angeles, where, for more than a decade, he developed celebrity-driven marketing & PR campaigns and hired hundreds of stars including Martin Scorsese, Dennis Hopper and Jessica Simpson for Fortune 500 companies such as General Motors, Procter & Gamble and Sony Electronics. Jonathan was trained at the William Morris talent agency. 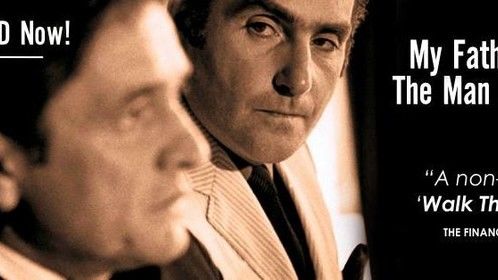 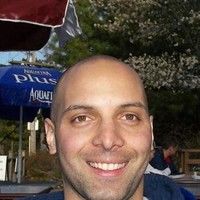 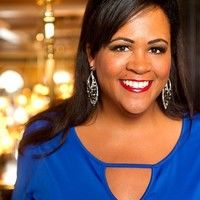 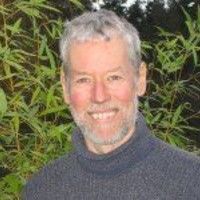 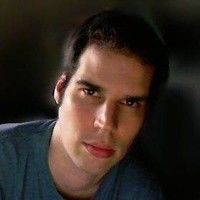 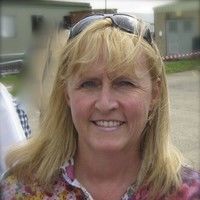 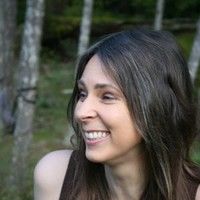 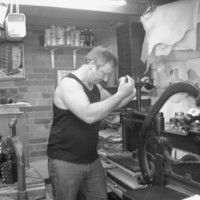