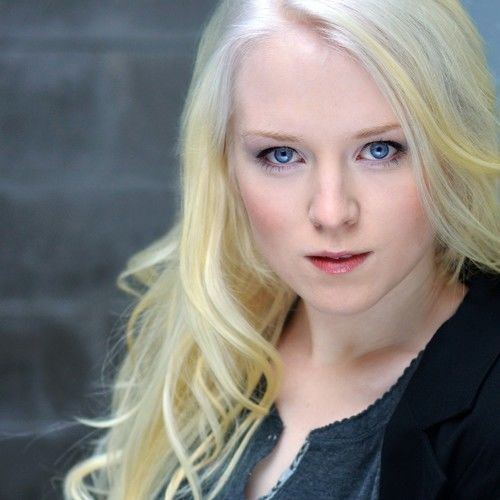 Hello,
My name is Katja Wester, I am 21 years old and I currently live in Stockholm, Sweden. I moved back here for a year of studies after a year in Vancouver, Canada, where I worked on a holiday visa. Acting and singing has always been the two biggest passions of mine, even though I take anthropology at Uppsala University... it's not as boring as it sounds. I've been with the same, small theatre company for about 10 years and put up plays, performances, musicals and much more. In Vancouver I took an acting course that ran four months at Vancouver Film School, mostly to improve my english but also to get a better taste of the north american acting technique. Now, I want to just do as much acting as I possibly can, because I'm not very good at anything else..
cheers! 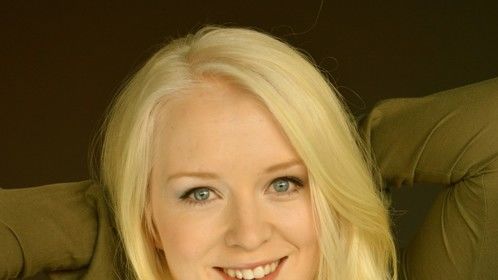 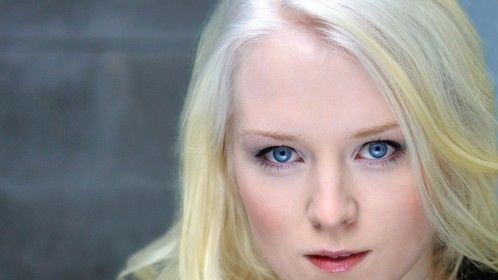 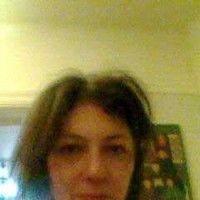 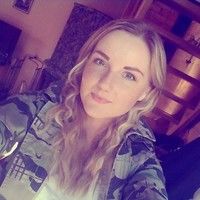 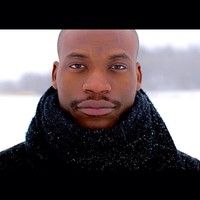