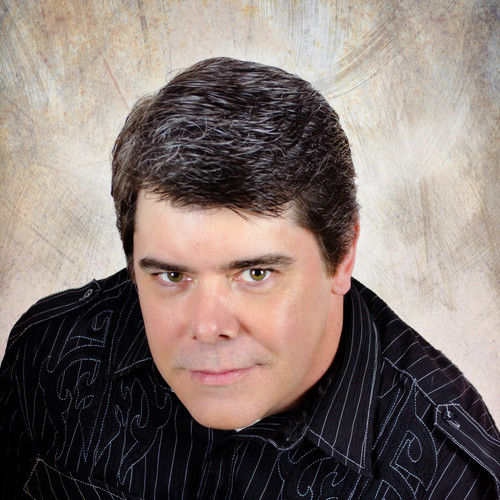 Robert Barger Jr. Is an Actor/Producer/Writer and a former musician from Virginia with twenty plus years of experience in the entertainment industry. At eighteen years of age he was given a scholarship to attend Casper Colleges School of Theatrical Studies. After leaving Casper College Robert ventured into music and formed a rock and roll band that later produced an album and which allowed them to tour frequently on the east coast. Several years later he was approached to do his first independent film and has been working ever since. As an actor Robert has two independent feature films, three movie trailers, two web series, and two national television appearances one for "The Amazing Race" and the second for AMC's "The Turn" to his credit, which can be found in his resume section on Stage 32, Actors Access and IMDB. As a writer Robert has currently penned three original screen plays. As a producer he has one independent film, and three screen plays in development for his new company Dimension 4 films. Which can also be viewed on the Linked In network, and on Facebook under his acting profile Robert Barger Jr. Robert has been quoted as saying that" The film industry as whole has gone thru major changes from the time when I was younger. Everything is so wide open, which in turn makes it a more difficult medium to work in. This new era we're in with all of the new electronic ways to submit and being able to connect with fellow artist is so amazing. In fact if it weren't for the like minded professionals that I connected with this year, our feature film Deadlines would have never seen the light of day." Robert and his partners from Roadkill Ent. are currently in post production of "Deadlines" and are seeking additional funding and marketing partners to distribute this film. If there is anyone interested in being apart of this project or any other projects that Dimension 4 films is developing, or if you have a project you would like us to develop you can contact Robert here via a message at Stage 32 and directly on Facebook, or at rbargerjr@ Thank you everyone for your support and we are looking forward to working with you in the future. Best Regards Dimension 4 films Robert Barger Jr. 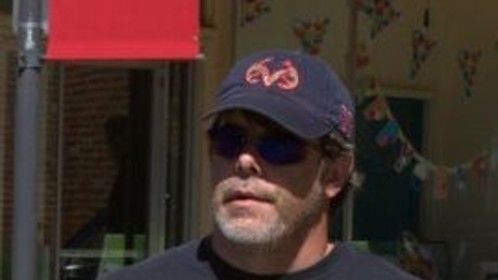 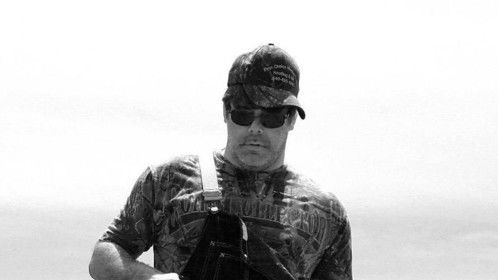 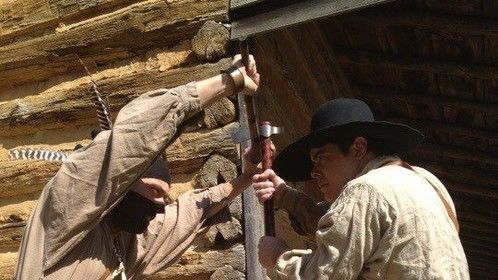 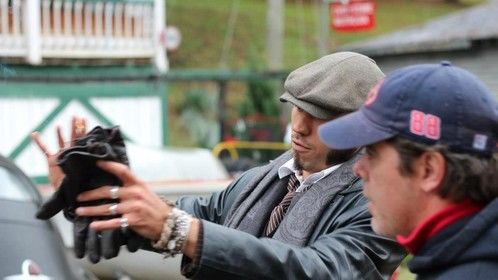 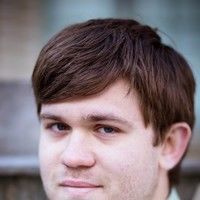