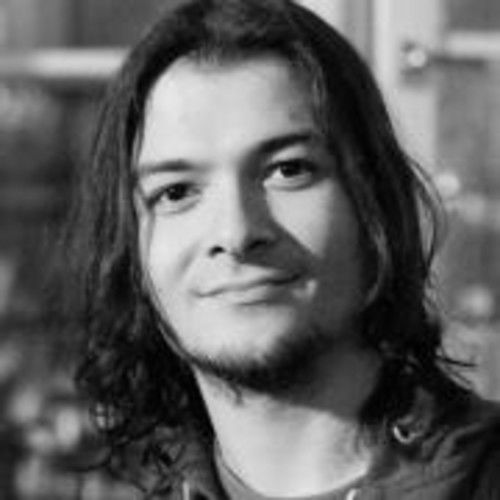 I am a composer, arranger, keyboard player and singer based in Prague, Czech Republic.

I started my musical career travelling around the world with the state jazz ensemble “Gaya” as a singer and later as a pianist from a very early age. I have graduated the jazz faculty of the State Music Academy in Baku, Azerbaijan. I have been a crucial part in several bands such as OXP (alternative rock, est. 2003) and Broken Glass Extet (latin-funk est. 2009), have experience as a studio session musician, producer, arranger and sound engineer, worked for TV and theater, composed music for films and commercials, and organized several international music festivals.

I play and compose in different genres, but I guess my favorite fields are ballads and epic orchestral pieces. However I also have quite a few electronic tracks (house/dubstep) and jazz tunes. I generally think that music genres should be the ways of delivering the point, not the point itself.

I am looking for some creative collaboration, be it a film or videogame scoring, art projects, or just a cool chit-chat about music and aubergines. 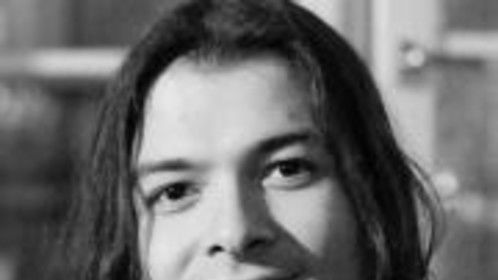