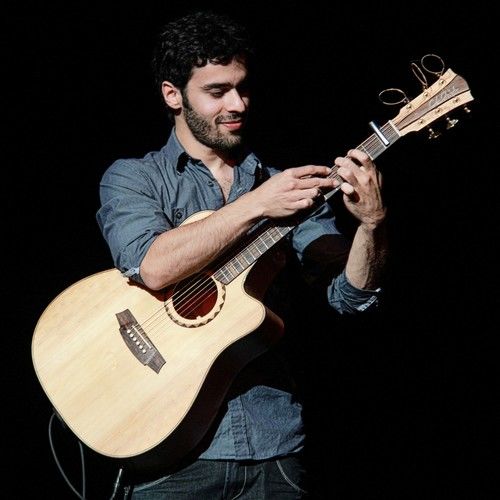 It’s hard enough to convey your thoughts and emotions lyrically, and it’s a trying task to remain compelling as an instrumental artist. Maneli Jamal is both a solo act as well as an instrumental guitar player, yet he manages to play with conviction that transcends words and obvious melodies.

It’s very hard to talk about Maneli Jamal the guitarist without first elaborating on Maneli Jamal the person. The man has had an interesting past to say the least, and though he’s only in his 20s, his experiences could fill up a number of notebooks with compositons.

Born in Belarus and of Iranian descent, Maneli was raised in Cologne, Germany. His family then moved to the States in his adolescence, immigrating to Minnesota before relocating to Austin, Texas until his late teens. At this time, his family was issued a deportation letter by the immigration office, and they were forced to claim refuge in Canada within thirty days of receiving the notice.

Taking literally only what they could fit in their hands, Jamal and his family arrived in Toronto after establishing their lives in Austin, TX. It was at this time that Maneli got an acoustic guitar from his father for his 16th birthday, which has scarcely left his hands since.

“I carried it on the plane, and everywhere I went, I had it”, Maneli recalls. “For half a year, we only had what we had in our hands, and I had that cheap acoustic guitar in my hands with no case. Going through something like that, as a teenager especially, you need an outlet that can take you away from life and zone you out. That's what the acoustic guitar did for me.”

Maneli had played in punk and metal bands throughout his teens, so he was no stranger to the six-string. However, the acoustic guitar held new secrets for him to discover, and thus began his exploration of the virtuosic style he’s since mastered. Utilizing a mix of classical, flamenco and percussive playing, Maneli composes unique movements which are far outside the realm of traditional songwriting.

“I'm more into letting the music flow as opposed to having a songwriter’s structure, like a traditional pop song would have,” he explains. “I'm trying to gear it more towards how a classical player or a movie composer would create music, which rarely has a structure like that. Its all about visualizing the music.”

“When I came [to Toronto], I was very into classical playing, but after a while I got tired of practicing and trying to master a technique. I got out of that whole thing and tried to master melody and rhythm as opposed to trying to master the technicality of things. I'm not a fluid player, but that's what I think makes music art, that imperfect playing.”

You can tell if it’s a sad song or happy song, but it goes deeper than that, he begins, speaking on the emotional aspects of his songs. “Morning In Adanac is a song written in memory of adapting myself to Canada where my life was just mixed up and confusing. Adanac is actually Canada backwards which adds to the meaning of confusion. To me, it was always a feeling of limbo I had when waking up in the morning living here. I wrote this song so I could play it first thing when I get up to feel a sense of accepting where I am."

He admits that his style is hard to explain to listeners who haven't seen or heard him before, but instead of only listening to his songs, he insists that those interested go see him perform live to get the full effect of the music.

“You may think it’s not that accessible, and it’s kind of not, but when you see it, it becomes more of a visual experience as well as the listening experience, Jamal concludes. “I usually describe it as percussive, melodic, and rhythmic. That’s very vague. Just watch me play a song, and maybe you can figure out what to call it.”

Maneli has just released his latest CD "The Lamaj Movement" in May 2012, released under Candyrat Records. It's a concept album where every song takes the listener on a part of his history growing up. A homage to his family's nomadic journey around the world. 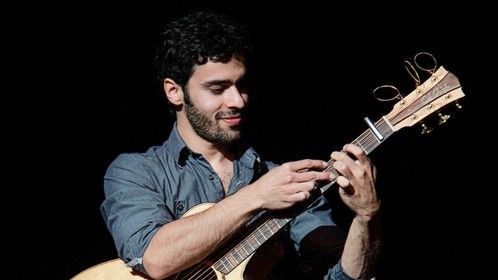 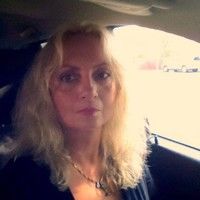 Melinda Rooke
Editor and other
Toronto, Canada
View all (3)