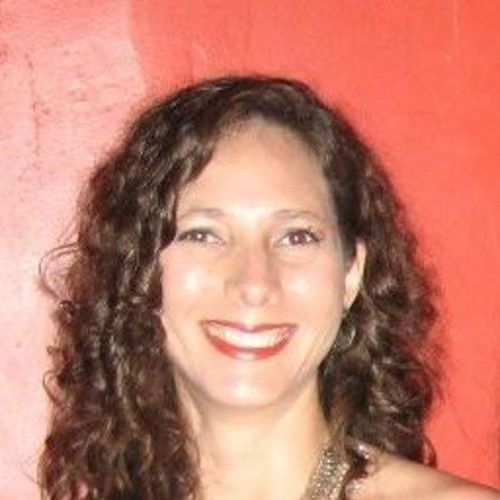 I am half Ecuadorean/half American. I grew up in Ecuador but later moved to the US to go to University and I have lived in a myriad of other countries. I speak both English and Spanish fluently with neutral accents. I did some acting in University and have returned to my passion since moving to Chile in 2008. I have done mostly stage acting, but also a few commercials. I mostly do voice-work, in both languages, for promotional videos, commercials, textbooks, and online children's stories. 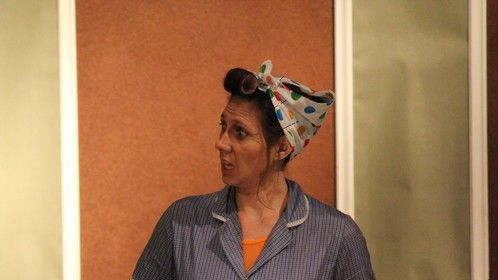 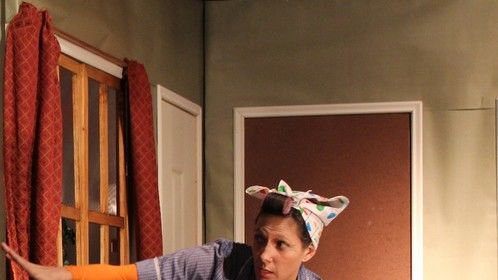 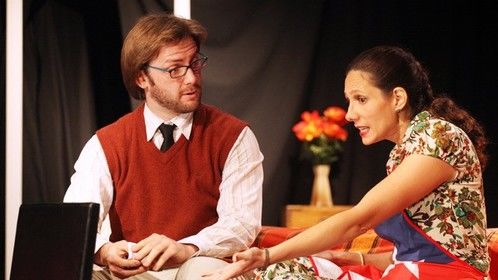 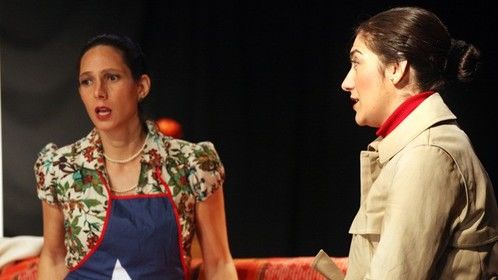 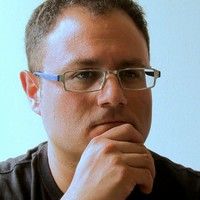 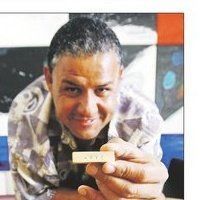