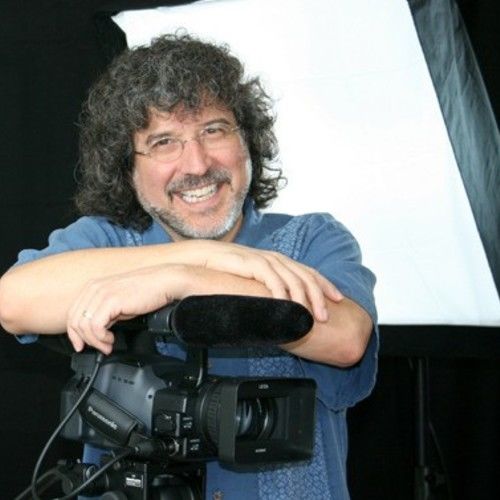 I have been working professionally in television for over 30 years. My first professional job was as the videographer and editor of mini-documentaries that were created for WNED-TV, PBS in Buffalo, NY. In 1986 I moved to Los Angeles where I continued to do camera and editing work, along with technical directing. For the past 24 years I have worked for the Fox Broadcasting Network as an editor where I have edited several network specials and have received 7 Promax Awards.
Looking to get back into my production roots, in 2002, my wife Christine and I formed our own company, My Monkey House. In 2004 we started producing Documentaries. Our first, “Letters To Defiance,” won an
Honorable Mention when it premiered at the 2005 ReelHeART International Film Festival in Toronto. It also won 2 Telly Awards and is currently showing on WBGU-PBS.
Our next film, “In Times of War: Ray Parker,” had its World Premier at the 2007 Durango Independent Film Festival where it won a Jury Commendation Award, and has gone on to win 6 “Best Documentary Short" awards, and just recently won an Audience Choice Award at the 2012 Sedona International Film Festival. Our third documentary, “Wings of Silver: The Vi Cowden Story,” has won a total of 11 Awards including 5 Audience Choice Awards.
We are continuing to capture new stories for the "In Times of War Documentary Project," and have 17 amazing interviews already recorded. These WWII veterans are dying at a rate 740 a day. It's an honor to tell the stories of these courageous men and women.
All our projects thus far are self funded, using our savings and all our spare time, but it is worth it! The reward is to create a documentary that touches so many people, and opens them up to a world they might never know. What I love is that it is done by just my wife and myself, and not a huge production company.
With our current project, "They Shoot Mimes Don't They," we are looking to show that we have more than one talent when it comes to biographical documentaries. Robert Shields has, literally, gotten us up off our seats and out into a whole new world of art and action! 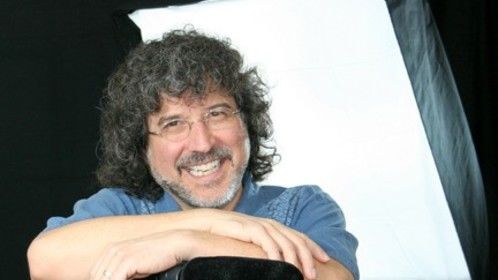