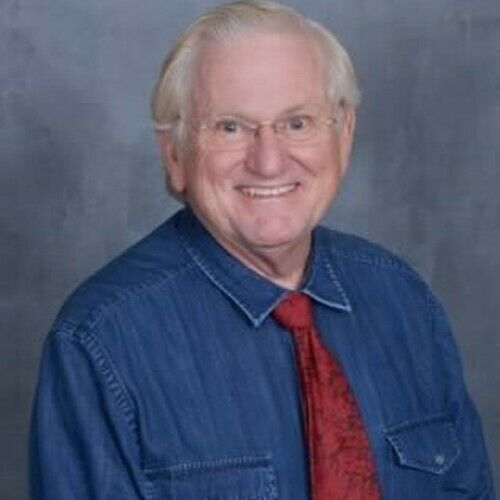 Tom Smith presents the story of his parents in his first historical fiction, Pursuit of Paradise. The novel vividly describes the years before, during, and after World War II. It begins in Texas and moves to the South Pacific, returning to Texas and moving westward to Arizona.
Mr. Smith has spent his entire life appreciating the pure, simple mentorship of his parents. A former Marine, postal worker, geologist, environmental scientist, and college instructor, he holds great love and respect for what they did and who they were in that tumultuous time in America’s history, between the Great Depression, a horrific war, and industrialization.
Mr. Smith was born in Dallas, Texas, and spent considerable time with his parents as a young boy traveling to and from Southern California to visit his paternal grandparents. He learned much about the geography of Texas and the Southwestern United States. He immersed himself in the kinship of his cousins, aunts, and uncles during those trips.
He developed his unique style of descriptive storytelling, with his words painting a powerful picture of life in rural Texas while he listened to the tales and recollections of the years before and after World War II. He wrote several small booklets before age ten about adventures and daring deeds.
Mr. Smith currently lives in San Antonio, Texas, and is employed as an environmental contractor with the U. S. Army Reserves.
He plans to re-visit the 1940’s of Arkansas in his next book. 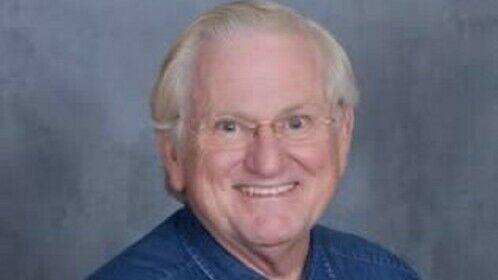