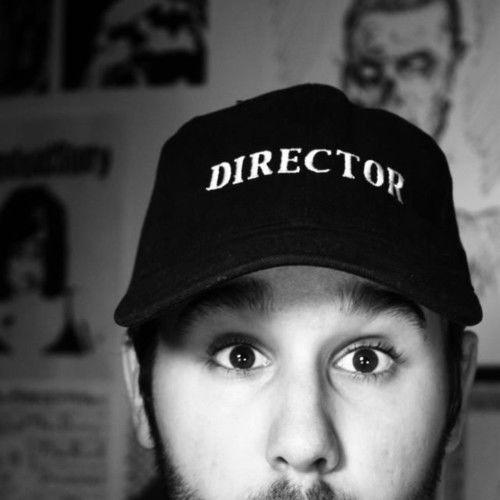 I'm a young aspiring film maker. I found my passion for film due to a joke over Skype about making a movie, which lead to me writing an entire feature film. That being the first screenplay I'd ever written, and it was nearly one-hundred pages. I began the directing part of my career shortly after I finished writing that. After many failed film days, and a diagnosis of a benign tumor, that project was "archived" so I say, and I'm now working on smaller films hoping to start my own little independent production company. 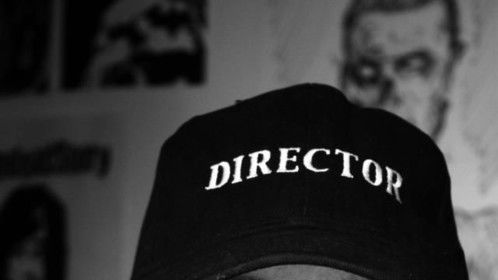 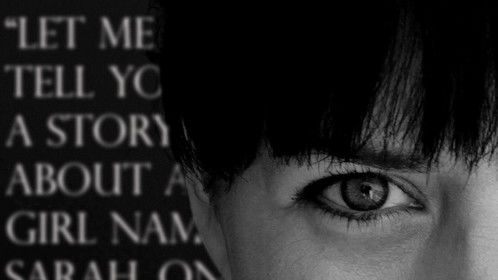 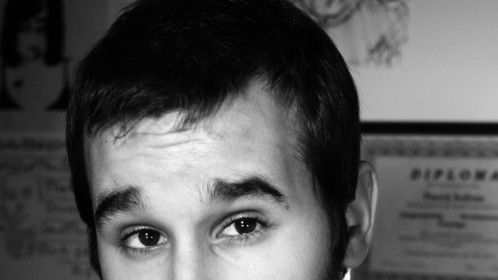 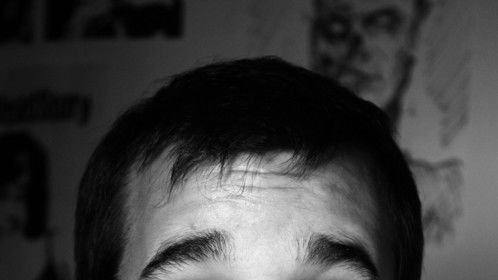 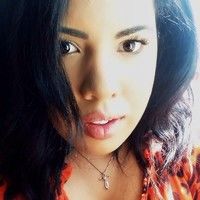 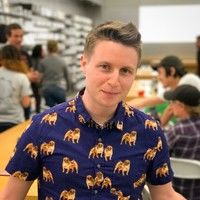