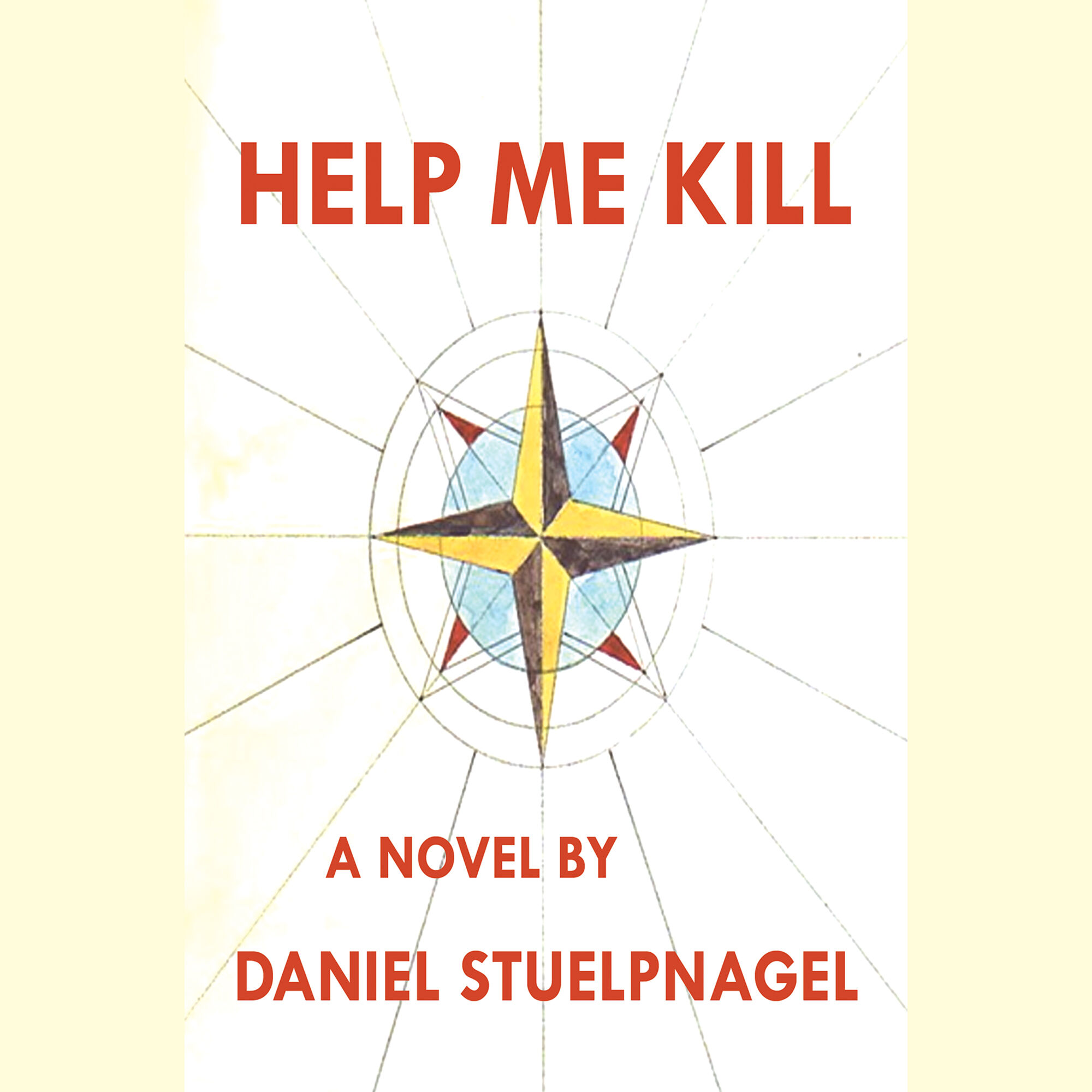 HELP ME KILL
By Daniel Stuelpnagel

A rebellious French party girl and a repressed Swiss heart surgeon conspire to murder a famous Olympic ski champion, steal his identity and escape from Switzerland to the south of Spain.

With Interpol agents just minutes behind them, the fugitives flee through France for the south coast of Spain in Konrad's Bentley, the stolen art works in the trunk. The police pursuit gathers momentum from all points of the compass, yet Erich and Sabrina make it safely to Granada to fence the paintings through a Spanish conspirator, growing closer together in their unified flight from the law, from reality, and from their dark past lives.

A high-speed, eight-car chase takes villains and heroes to the final showdown within sight of Gibraltar, where Sabrina and Erich plan to escape by boat. Erich's wife, Brigitte, and Sabrina's boss, Lorenzo, are destined to become rail meat on this tumultuous voyage, a kinetic story of a madman addled by more than one dark force.

Why does it matter that she's rebellious, French or a party girl and he's Swiss, repressed or a heart surgeon? These elements don't have any clear correlation or significance to the story. Why do they choose to steal his specific identity? What's created this decision and line of action? Who is forcing the escape? Who are they on the run from? What's at stake?

As you can see, a few too many questions borne out of confusion rather than curiosity. If you'd like any direct help with logline creation, do by all means get in touch.

Well, they are the characters in the story. It may not be as formulaic or simplistic as you would like. The novel and free sample chapters of Help Me Kill are available on amazon if you decide you'd like to know more. I guess in your type of viewpoint, you'd like all those questions answered in advance; I will post a one-page synopsis that may alleviate your confusion. Thanks for your comment!

I realize this synopsis is more of a blurb, I'll add the longer synopsis shortly.

That title is intriguing enough. I'd click on it. But the Logline needs trimming.

I never travel without my screenplay script. As one should always have something sensational to read in the train. Dazzling & Entertaining Daniel! Five stars!

I've just posted the screenplay for this project!

This is Dazzling already!

Emmy Williams thank you so much, my friend; despite its dark tone and elements, there is much love and romance and heartfelt passion in the story; it is fiction and metaphor and adventure. I appreciate your comment very much!

By answering Phil's questions and integrating the answer into an updated logline, you go from a logline that reflects a SITUATION to a logline that presents a STORY. For more advise you could go to www.logline.it

(PS: Your Graphic Arts represent a novel, but you posted a screenplay.)

I know my loglines don't always meet everyone else's expectations and opinions in conventional formulaic structure, it is definitely a subjective component of the craft, I like to do it in a way that works for me and implies the story chronology in a way that is fun and evocative to me.

I reserve the right to craft loglines that to me are above all accurate, further that encapsulate the elements of story that resonate with me, and additionally that reflect the tone and genre of my story.

This logline is actually fairly lengthy for me, and simply lays out the basic character web. If anyone finds it in any way lacking, they are welcome to refrain from reading further.

I'm glad the story generates curiosity questions, naturally they cannot all be answered in the logline, but rather by reading the synopsis and/or the actual story to gain access to all those levels of detail.

I think rather than viewing those questions as a critique, I find that they function as a testament to the evocative and intriguing nature of the logline, that it does indeed provoke such questions and seems to heighten some people's curiosity.

Yes my Profile connects to both the screenplay (posted here in PDF) and the novel (Links), so I posted the book cover to inform the reader at a glance that both formats are available.