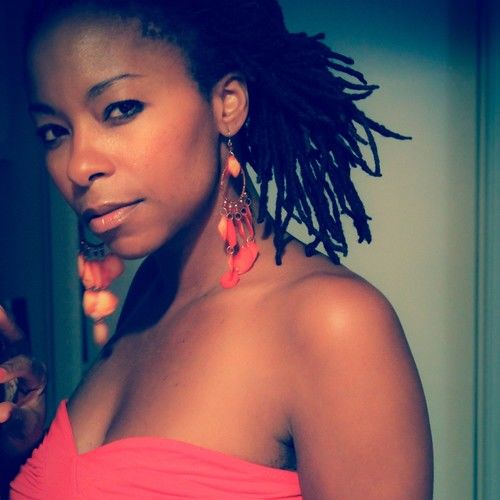 Natasha is enamored with the entire process of
filmmaking. Upon moving to Los Angeles she
has worked on several films The Last Adam, Can’t Let Go, Chatroom, and Blade Sisters.
She has also starred in hit shows such as, ER,
Third Watch and CSI.

She has most recently trained at both Lesly
Kahn Studios and Howard Fine Studios.

In addition to her acting achievements, there are
several skills that enrich her repertoire. She has
been the entertainment columnist for the
Houston Sun. She has written a children’s book “The Adventures of Jordan”, two films “Country Love” and “The Clarinet”, a one woman show “Evolution of a Love Addict”, and an untitled book of poems (seeking a publisher). She also produced the film, “ Can’t Let Go” that received film festival recognition along with being televised nationwide on major networks. Her most recent projects are the very controversial “Tired Black Man”, “Deadbeat Dads”, and her one women show has been touring the country. 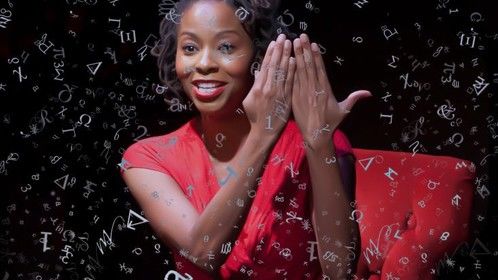 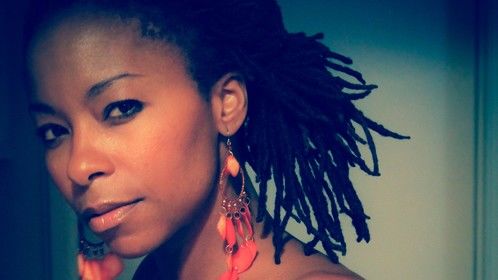 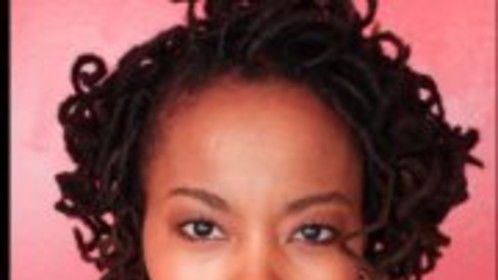