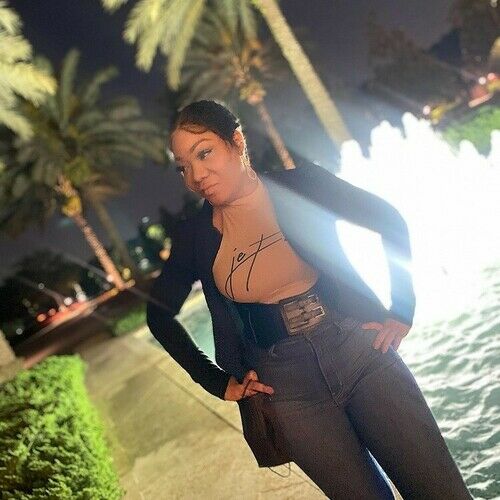 Nina Adams is the creator, director, executive producer and editor for the new reality show Unfit For TV(TM) under her production company, Five Star Entertainment in Philadelphia PA. Nina has been involved in the entertainment industry for over 20 years. Early in her career, she worked in the music industry as a manager for several hip hop and pop acts as well as negotiated music tours in Philadelphia for artist tour dates. She has also served as an event manager and club promoter in the Philadelphia area and hosted large celebrity events. Nina is also an author having self-published her first book, “Life of Fraud in 2019. However, video production has always been her dream.

In 2021, Nina embarked on her latest video production venture with the development of a unique and innovative reality show concept named, Unfit for TVTM. She partnered with a Los Angeles based film company to take a leap of faith and shoot pilot episodes of the first season in Florida during the COVID-19 global pandemic.

Nina’s reality show concept focuses on creating a platform for others like her who have had a tough life experiences and childhood trauma. The show incorporates providing cast members with life-enhancing resources so that they can move on from their past and achieve more of their goals. Nina is relentlessly pursuing her passion and dream to ultimately become a filmmaker and knows that her experiences and struggles have helped forge a unique voice. 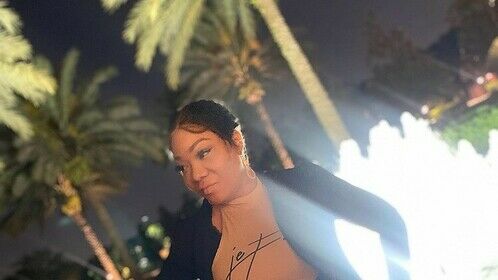 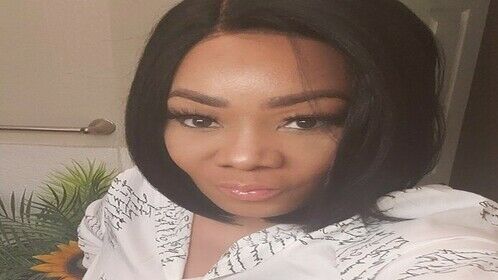 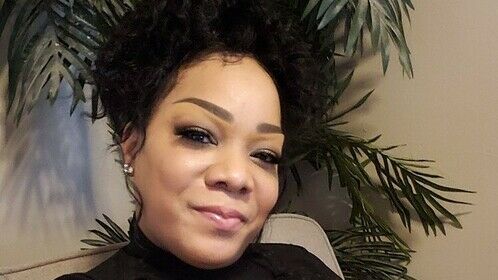 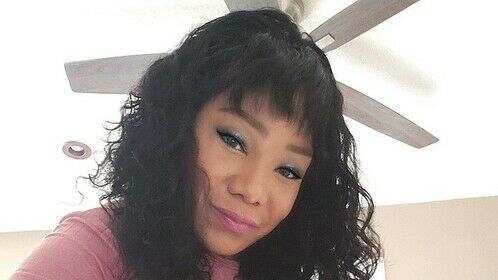 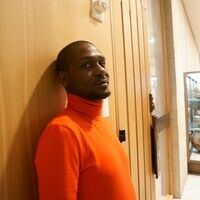 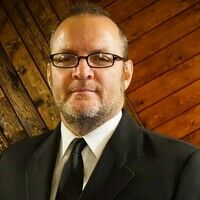