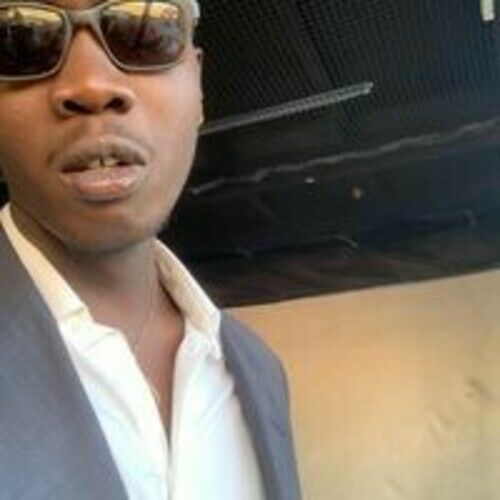 Nigerian-American Film Writer and Producer originally from Houston Texas. Emmanuel began his filming career in 2012 has an production assistant in the short documentary Bury the Sky. Since then Emmanuel Olowe has worked various roles in film production and in 2017 landed his first role has an associate producer in the British feature film Despair, the same year he also produced The Job. 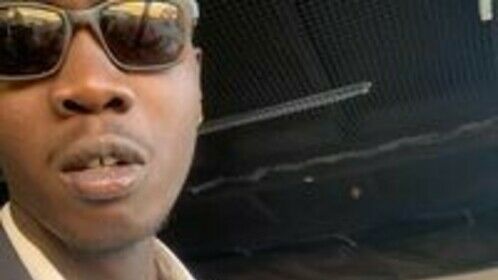