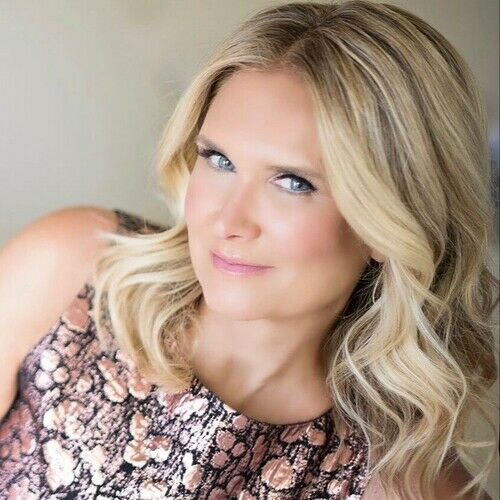 Heidi is a Writer, Producer, Actress, Entrepreneur, and Community Leader. She received a B. F. A. from the USC Theater/Cinema School, where she studied with notable artists such as Anna Deveare Smith and Frank Condon. She has performed in theater in both Los Angeles and New York, including co-staring with Judith Ivy and Greg Germann in The Rimers of Eldritch, directed by Lanford Wilson at La Mama Theater Club, Spring Awakening, directed by Michael Arabian at The Odyssey Theater, and Whores! at The Hollywood Actors Theater, for which she received the H.A.T. award for Best Actress. “Nina" in The Seagull” directed by Anna Deveare Smith. On TV, Heidi was a series regular on the CBS show "Dr. Quinn Medicine Woman", and has a lengthy list of credits in cinema and television.

A passionate Entrepreneur and Community Leader, Heidi started a company known as "The Box Girls" that put conversation starter/ice breaker games on the map. A large portion of the profits from the sales of over 35 Box Girl products was donated to charities close to her heart. Heidi sold "The Box Girls" in 2014 to the "Melissa and Doug" toy company so that she could resume her career in entertainment. Heidi has also served on the boards of charitable organizations including P.S. Arts, Vista Del Mar Children's Services, and The Jewish Federation. She is the recipient of numerous philanthropic awards including "The Ruby Award" for leadership and service to the Los Angeles community presented to her by Gloria Steinem. 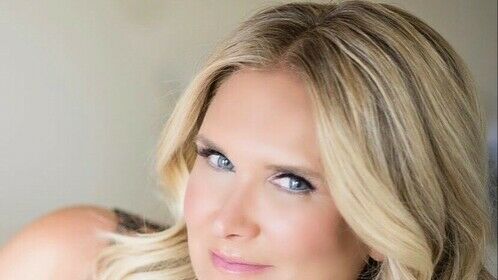