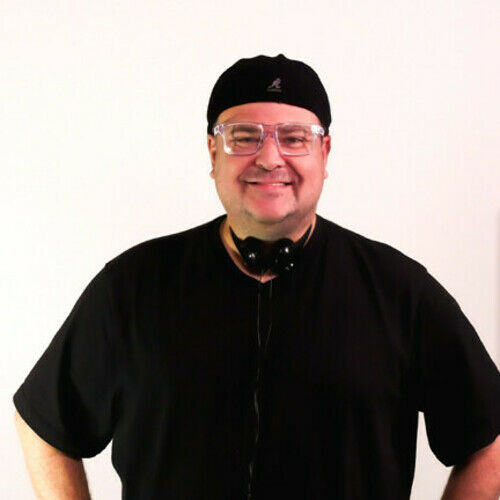 An eccentric, yet aspiring screenwriter trying to break into kids' action/adventure/fantasy genera.
This newbie has been studying the do's and don'ts to screenwriting, including proper script formatting and story structure, and closely follows a couple of industry screenwriters for mentoring.

About:
Since 1989, has worked in local radio, news, entertainment, and most recently, LIVE events.
He is the sole proprietor of Starr Live Events which include video productions, Live Stream and
Teleprompter Services and works out of his Toluca Lake offices.

He has meddled with everything from TV and film production, scrolling lyrics at music concerts, LIVE streams, Documentary shooting to prompting presidential speeches, which include scrolling speeches for former President Obama and VP (at the time) Joe Biden. 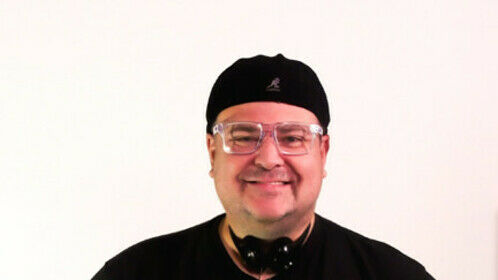