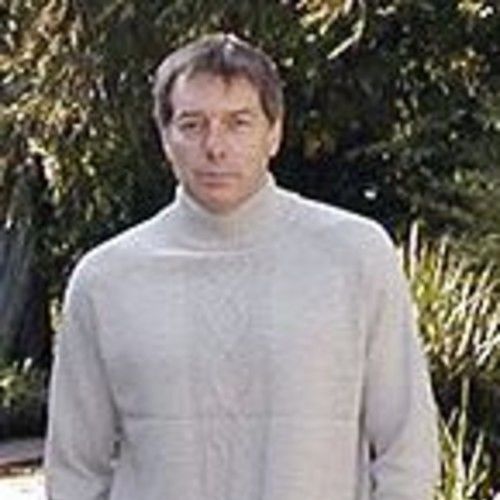 I am a producer of entertainment and documentary programming for television and theatrical distribution. My experience spans 17 years with Bob Hope and The Bob Hope Show, and 29 years of overall experience in the business of film and television producing. I have filmed on every continent except Antarctica, and have twice been nominated for TV's Emmy Award.

Programming that I have produced, including Biography, The Bob Hope Show, Medium, Padres e Hijos, Firefly,Unraveled and Laughing With The Presidents, have been seen on NBC, A&E, HBO, Showtime and History Channel, to name a few. 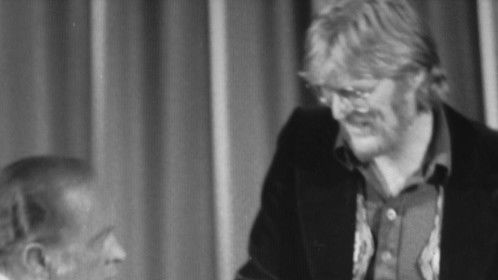 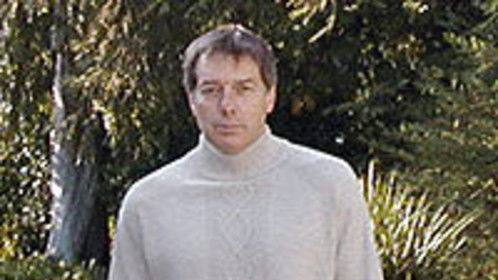 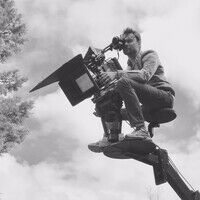