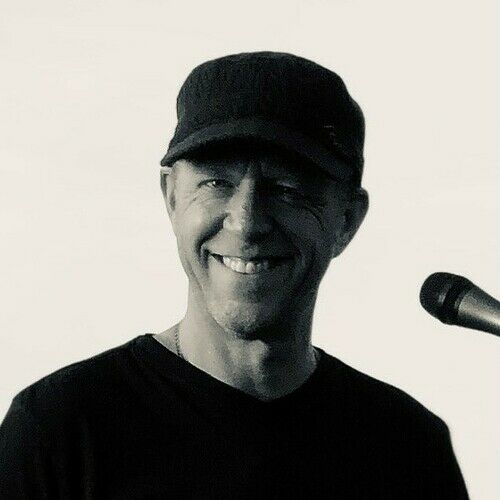 Jimmie started his music journey growing up in Virginia Minnesota USA with great family and friends’ support. After his first taste of being on stage during a high School Assembly, although frightened to death, Jimmie was hooked. While going to college, and having summers off, Jimmie either formed or joined local bands back home on the Iron Range to keep the tunes going.
Jimmie's first band after college, was Elegant Mess, where he provided lead vocals and rhythm guitar. Years and a few bands later, Jim moved to Minneapolis and joined a Classic Rock/Modern Country group Roadhouse 6. With great musicianship, and strong vocals in the band, they quickly rose to the top locally, winning battle of the bands at Toby Keith's I Love This Bar in Minneapolis.
With strong influences that include Tom Petty, Goo Goo Dolls, R.E.M, and The Bodeans, Beatles, Jimmie J Anderson wraps all those vibes into a melodic vocal driven sound.
After a few years with Roadhouse 6, Jimmie moved for an opportunity to central Minnesota where he resides today. Still playing solo gigs, Jimmie's new focus now is writing, producing, mixing/mastering from his studio in Minnesota allowing more opportunities to work in the sync and music catalogue space. Jimmie released his debut album “Make It A Great Day” produced by Danny Beck in August 2021.
Jimmie is currently recording new songs for his upcoming self-produced EP due out in late July 2022. Writing and recording songs for sync (film, tv, movie) opportunities has been a major focus and Jimmie is now working with a few major music libraries, pitching companies, and Merf Music Group in Nashville.
Stay tuned!! 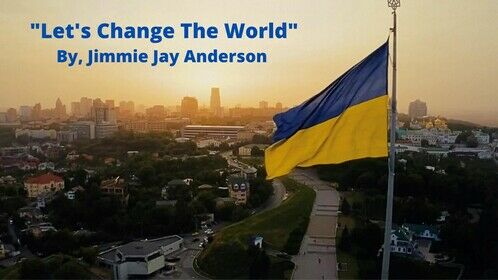 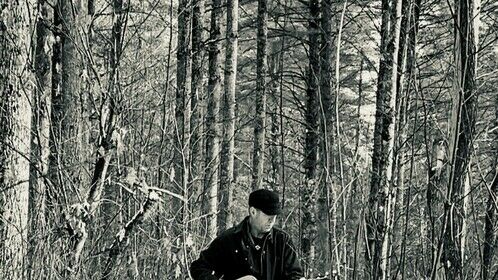 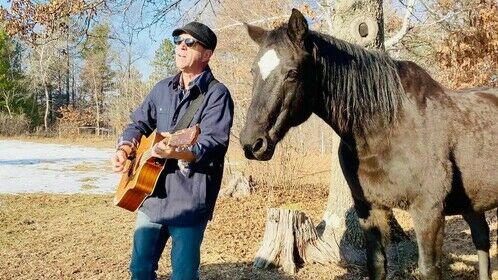 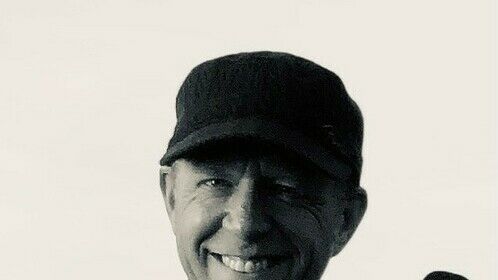