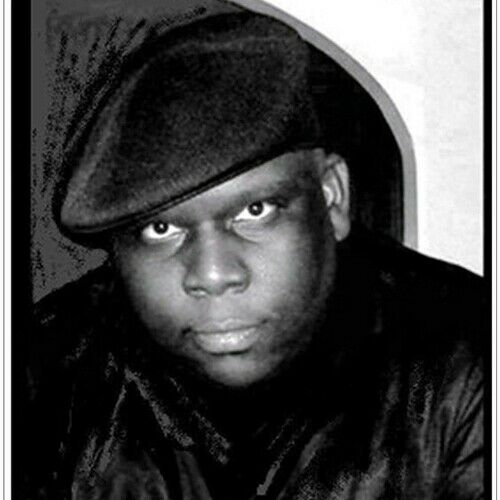 Born upstate NY in a suburb of Buffalo called Tonawanda. Nathan Waire aka Nathan "N8" Zen-Sapien moved to the Midwest after his parents suffered a terrible divorce. As a child, Nathan focused his attention on the more introverted forms of art such as illustrating and painting. By the time he had reached the age of 17 Nathan began to get recognition for his creative talents winning several prestigious art awards. Attending a local college for 6 and half years he dropped out of college with just a semester's worth of credits to go before graduating. Uprooting and hoping to find a better life, Nathan and his entire family moved east to NJ. Out East a new fire was kindle within him. For the first time, the performing arts seemed like a viable way to make a living. For 13 years, Nathan struggled as a film and TV actor before getting a reputable casting agency to take him in as talent. However, it was during this waiting period that he began to write screenplays some of which got recognition from notable screen writing agencies from Beverly Hills to England. None of the agencies bought the screenplays but their interest in his material caused a new flame to arise within and that was to film one of his own scripts. Grabbing a camcorder and filming smaller versions of his scripts immediately got him recognition in the NYC area. His first short film showed at the Times Square Arts Center in the heart of NYC. His second film won a coveted spot for 6 months in the W.O.E.I.G.O. Competition on MSN's online video channel. He has filmed everything from drama to horror including stunts that have used animals and scenes devoted solely to actors who are minors. 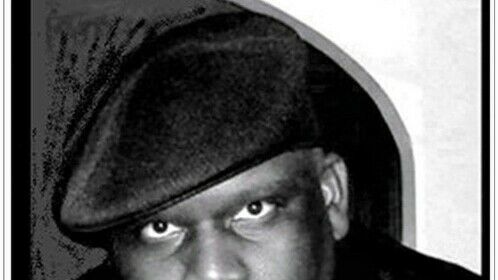 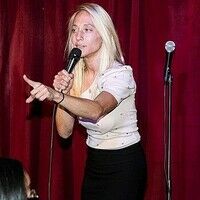 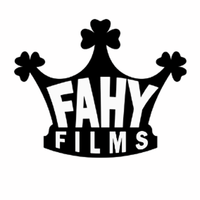